Three Guys Walk into a Studio. . .

At this year’s Detroit Auto Show—officially known as the “North American International Auto Show,” and not just because it is across the river from Canada—there were several new vehicle introductions, as is the case with auto shows.

In terms of volume, the most important is undoubtedly the next Chevrolet Silverado. Last year Chevy sold 585,864 of the current gen. Then there would be the Ram 1500. FCA delivered 500,723 of them last year. 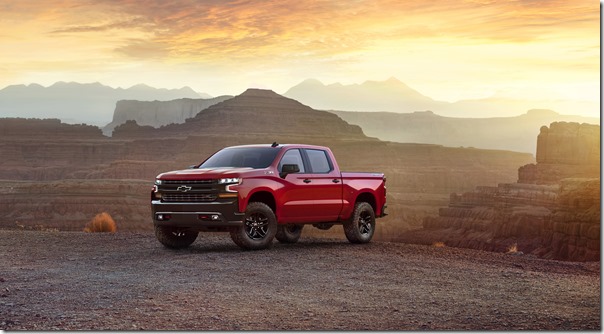 Other intros in Detroit included the Jeep Cherokee, VW Jetta, Mercedes G-Wagon and the Toyota Avalon. A major emphasis that they’ve been making at the Detroit show is the mobility-focused AutoMobili-D exposition, which included both presentations and displays.

As of right now, the New York International Auto Show is going on in the Javits Center. There debuts include such vehicles as the Cadillac XT4 compact crossover and the Lincoln Aviator, a more-than-midsize crossover. There is the Toyota RAV4. It is worth noting that the RAV4 is Toyota’s biggest-selling vehicle, as the company sold 407,594 of them in 2017. 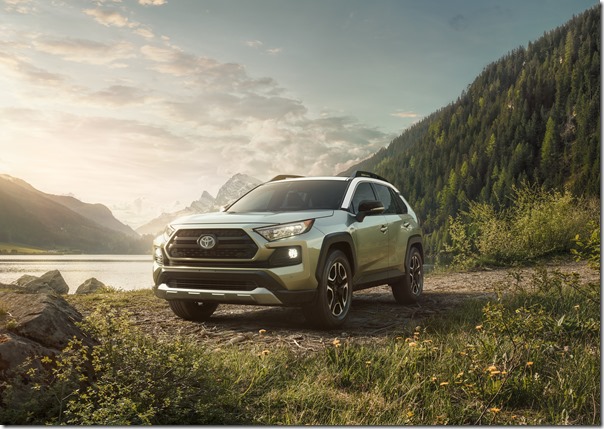 Recently Mercedes announced that it would not be participating in the 2019 NAIAS. More recently BMW said the same. And there were already other OEMs that had left the show floor, such as Jaguar, Land Rover, and Volvo. (The Volvo XC60 was awarded by the jury of the North American Car and Truck of the Year (NACTOY) jury as Utility of the Year at this year’s NAIAS, and there was no Volvo stand in Cobo Center where it could show off the Ed Welburn-designed trophy.)

On the most recent edition of “Autoline After Hours,” Autoline’s John McElroy, Peter DeLorenzo, autoextremeist.com personified, and I discuss what’s going on vis-à-vis auto shows, focusing on those two in particular, with a glance at what has become something of a spoiler for Detroit, the International CES in Las Vegas, which is also held in January. Yes, Detroit has casinos, too, but let’s say you’re an executive at a company based in Germany and your boss tells you you can travel to Detroit or Vegas in January. . . .

And we talk about the vehicles introduced in New York, not only the aforementioned, but also the VW Tanoak concept midsize pickup truck, the Nissan Altima and more.

McElroy was just back from the National Auto Dealers Association meeting—which was, coincidentally, held in Las Vegas—so we discuss what he learned there and about the challenges and opportunities that these retailers face by everything from people wanting an Amazon-ordering-like-experience when it comes to car buying to subscription plans being offered by some OEMs, which take buying off the table.

And there’s much more in one of the livelier bouts of conversation that we’ve had on the show. Which you can see right here.