Tire design is something that we don’t think a whole lot about. So it came as a bit of a surprise to learn from a press release that two tires from Yokohama Tire—the GEOLANDAR X-MT and the AVID Ascend GT—won 2018 GOOD DESIGN awards.

These awards are rather impressive, presented each year by The Chicago Athenaeum Museum of Architecture and Design in cooperation with the European Centre for Architecture, Art, Design and Urban Studies. The award program was established in Chicago in 1950 by architects Eero Saarinen, Charles and Ray Eames and Edgar Kaufmann, Jr.

The tires won in the Transportation category. (Four other tires from other manufacturers also were acknowledged.) 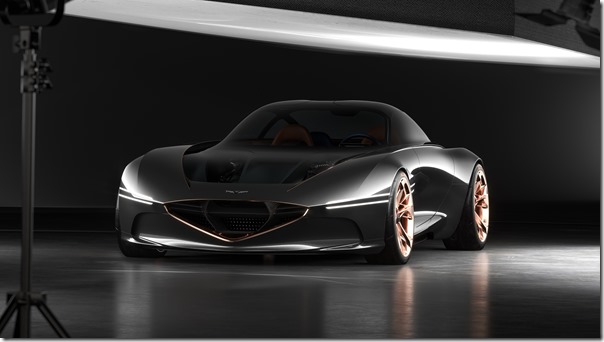 But what is more surprising is how well Hyundai, Genesis and Kia did in the GOOD DESIGN awards. That group’s winning entries include the Genesis Essentia concept, Hyundai Le Fil Rouge concept, 2019 Hyundai Santa Fe, 2018 Hyundai Kona, Genesis G70, and the 2019 Kia K900.

Nothing from any of the American OEMs. Nor the Germans. Nor the Japanese.

A remarkable showing from a group of companies that are clearly using design as a competitive advantage in the market.