Toyota Opens Electrification Patents: What of the Daily 3?

One of the things that Toyota did when developing the Prius—and realize that the vehicle was first available in 1997 so this is something that has been going on a long time (remember: part of Toyota is the “continuous improvement” mindset)—was to do as much in-house as possible in developing the technology. The objective was to have, as W. Edwards Deming might have put it, “profound knowledge.” Arguably, given that the company has sold well over 10 million hybrid vehicles around the world (such that “Prius” has almost become the dictionary definition of “hybrid”), it certainly is preeminent in the auto industry when it comes to things related to electrification. 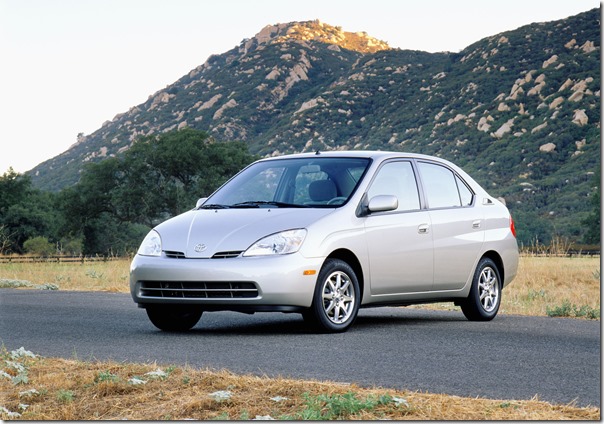 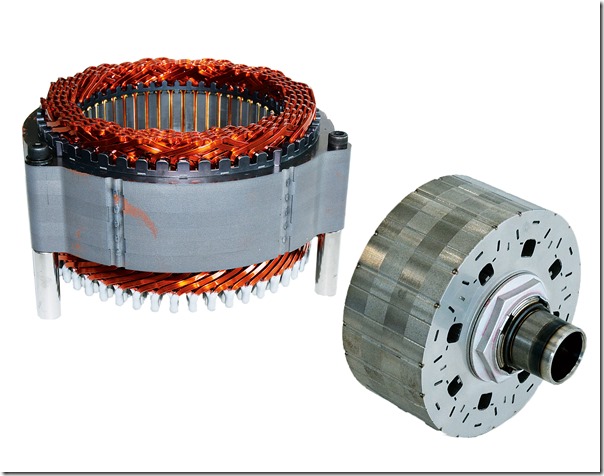 Explained Shigeki Terashi, Member of the Board and Executive Vice President of Toyota Motor Corporation, "Based on the high volume of inquiries we receive about our vehicle electrification systems from companies that recognize a need to popularize hybrid and other electrified vehicle technologies, we believe that now is the time for cooperation.

"If the number of electrified vehicles accelerates significantly in the next 10 years, they will become standard, and we hope to play a role in supporting that process."

Also, Toyota is going to provide technical support—for a price—to those companies that deploy its motors, batteries, PCUs, control ECUs, and other vehicle electrification system technologies.

While this is certainly a positive development for those who are interested in improving their ability to produce electrified vehicles, and while it is certainly nice of Toyota to do what it is doing, let’s face it: It isn’t entirely altruistic (and I’m not referring to the fee-based service here).

Right now Toyota and Lexus have 14 hybrid vehicles available in the U.S. market right now, ranging from the Prius to the Lexus LS. Also in the electrified space is the Toyota Mirai fuel cell vehicle. In the first quarter of 2019 it has sold a total 37,211 of these vehicles. That’s off nearly 24 percent from the number sold last year. Low gas prices have undoubtedly played a role in this.

While some might say that hybrids cost more and don’t provide a good return on investment (and how often does someone buy a non-hybrid vehicle and say, “I’m getting this because of its ROI”?), Americans don’t seem particularly thrifty vis-à-vis vehicle shopping, as according to Kelley Blue Book, the average transaction price of a vehicle in March 2019 was $36,733, which is up 2.3 percent from March 2018.

What’s more, some people just like spending more time at gas stations because of the availability of jerky and lottery tickets. You just don’t have to fill up all that often in a hybrid, so there are opportunities lost for sodium and unlikely wealth.

And the proverbial rising tide of hybrids will lift all boats, including Toyota’s.