Most of the time, unless you work at Toyota you don’t have the opportunity to see its vaunted kaizen in action. But its approach to continuous improvement is in full view now that it has unveiled the “Beta” version of the hydrogen-powered Class 8 truck, a Kenworth, that will be used in drayage applications at the Ports of Long Beach and Los Angeles. 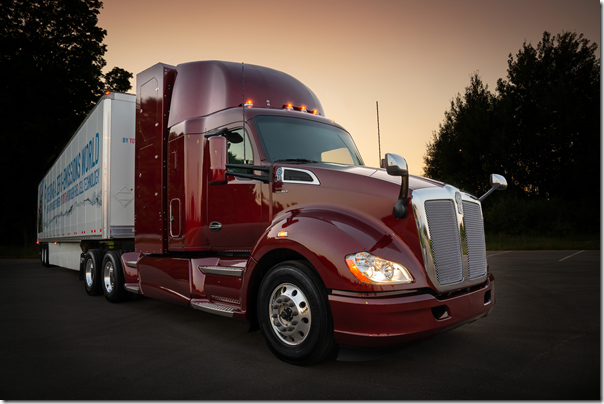 The previous version of the Project Portal is now the “Alpha” truck, and since it went into operation moving cargo at the ports (a.k.a., “drayage”) in April 2017 it has racked up some 10,000 miles.

The Beta truck will go into operation in the fall.

A Briefing on Hot Stamping
The Software Revolution Is Here It’s a great time to be a software engineer in the auto industry.

Whereas the first version has a range capacity of some 200 miles, the new one has an estimated range of 300 miles.

And like the Alpha, the Beta uses two fuel cell stacks from two Toyota Mirai sedans and a 12-kWh battery. But what the Toyota engineers did was to optimize the wire harnesses, electronics, and other components such that there was a major weight reduction and overall improvements.

As Andrew Lund, chief engineer for the project, put it, “We needed to move beyond a proof of concept, which the first truck accomplished, to something that is not only better than the original but is also more commercially viable.”