Paul Holdridge, Vice President of Sales Operations of the Toyota Division, said during a discussion of June 2016 sales, “We remain optimistic. . .And look forward to the 2nd half of 2016.” That’s probably because the first half of 2016 was a bit off for Toyota Division (including Scion, but excluding Lexus). That is, through the first half, its sales were down 2.5%, and they were off 6.2% for June.
#Mitsubishi #oem #BMW

Paul Holdridge, Vice President of Sales Operations of the Toyota Division, said during a discussion of June 2016 sales, “We remain optimistic. . .And look forward to the 2nd half of 2016.”

That’s probably because the first half of 2016 wasn’t a bit off for Toyota Division (including Scion, but excluding Lexus).

But chances are, it will come in once again when the year is over as the best-selling car, as through June 199,695 were sold. But it should also be pointed out that the Honda Civic is going to give the Camry a run for that crown as there have been 189,840 Civics sold so far this year and while Camry sales are trending downward, the new Civic is traveling north. 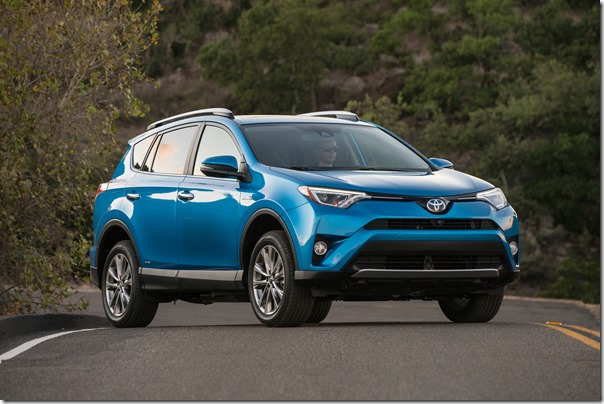 Presumably gas prices are putting the heel on Prius sales. Through June, Prius sales) were down 25.2% compared to the first six months of 2015. It should be noted, however, that Toyota has sold 67,405 Priuses.

To put that into context, know that Cadillac Division—cars and trucks included—has sold just 73,231 vehicles in the first half of 2016, or 5,826 more units than Prius—alone. Or to look at it from another perspective, Mitsubishi Motors N.A. has sold a total 51,934 vehicles in the first six months of 2015, which means that Prius is outselling the entire company.

While there is a plethora of minus signs in front of the numbers for the various Toyota and Scion cars, the Corolla is in positive territory for June (up 1%) but down for the year (-4.2%).

And the negative numbers are also in abundance for Lexus cars, one and all, for the first half of the year, with the exception of the LFA, which is up 20% compared to the first six months of 2015. 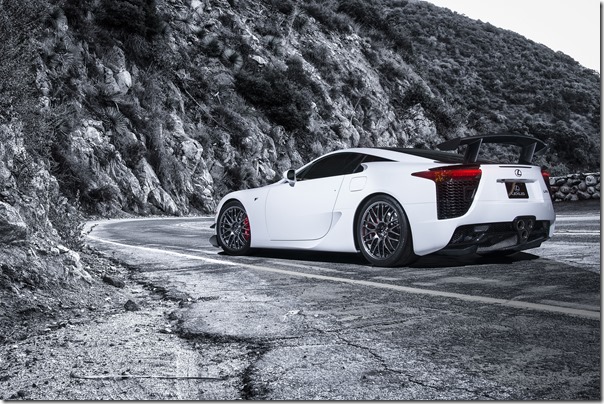 For the first six months, Lexus car sales are down 19.7%.

And as is the new normal, even in the luxury market, the truck sales are doing the heavy lifting: for June Lexus truck sales were up 11.4% and they’re up 11.3% for the year. What’s more, according to Steve Hearne, vice president of Lexus Sales Operations, “We are only limited by the availability of our LUVs”—as in “luxury utility vehicles.” Meaning, they conceivably would have had even more truck sales if they had capacity.

It may be worth noting that Lexus is getting closer to BMW Div. Lexus has delivered 151,564 vehicles through June. BMW has delivered 153,436 vehicles during the same period. (Both are well outpaced by Mercedes, however, which is at 178,539 vehicles in the first six months.)