TRATON: What’s in a Name?

As of today, the company previously known as “Volkswagen Truck & Bus,” which encompasses the vehicle brands MAN, Scania, Volkswagen Caminhões e Ônibus, and RIO, which had global sales in 2017 of 205,000 light-duty commercial vehicles, trucks and buses, is now known as TRATON AG. 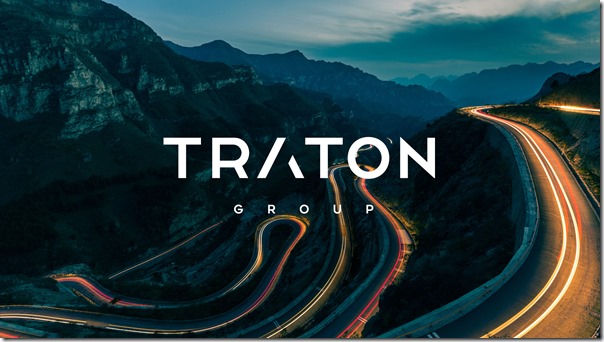 The CEO of the company Andreas Renschler, who is also a member of the Board of Management of Volkswagen AG.

According to Renschler, he thinks the new identity will “increase our attractiveness for new talents as well as for capital markets.” While getting new, skilled employees is certainly important for any organization, the notion of “capital markets” is probably one of increasing interest to Volkswagen AG, as it is probably interested in raising some capital, given the amount of money it is investing in the electrification of its product portfolio.

What’s interesting to note is that TRATON has a meaning, at least so says Renschler: “The first three letters hint to the transportation business we operate in. They invoke our vision to transform and reinvent ourselves and also the entire transportation system. And of course they also show our respect to over a century of our brands’ tradition. . . . The last three letters explain our great responsibility for moving immense tonnage around our world.”

Which is probably as good a rationalization as any, and given that he’s in charge, it is probably the one that will stand.