Although trade unions and politics are subject that rarely arise on “Autoline After Hours,” that’s far from being the case on this show, where we are joined in the studio by Brian Pannebecker, who is a lift-truck driver at the Ford Sterling Axle Plant in Sterling Heights, Michigan,  (where they make products including rear axles for the F150, F250, Expedition/Navigator, Mustang, front axles for the F150, F250, Expedition, Navigator, and the rear drive unit for the Flex/MKT, Escape, Fusion/MKZ, Ecosport, and Kuga) and  who, for reasons which he explains, resigned from UAW Local 228, and who has an attorney who had previously been on the National Labor Relations Board on speed-dial lest he get harassed while on the job. 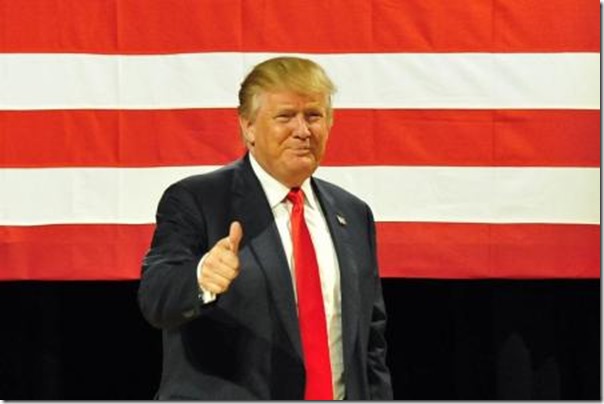 In addition to which, Pannebecker, who was instrumental in the “Right to Work” movement in Michigan, which resulted in the state becoming the 24th state with such legislation (the law was passed in 2012 and went into effect in 2013), talks about his involvement in that movement.

Pannebecker also met Donald Trump when Mr. Trump visited Michigan in late September 2016 during his campaign and, Pannebecker explains, encouraged Mr. Trump to visit Macomb County, home of the Reagan Democrats, which he did on November 6, 2016.

Pannebecker talks with Autoline’s John McElroy; Doron Levin, long-time automotive journalist and host of “In the Driver’s Seat,” which is on SiriusXM 121; and me.

In addition to which, John, Doron and I discuss a number of subjects, including why the Waymo-Uber Anthony Levandowski-related lawsuit is actually not all that new in the auto industry and whether China will become the dominant country in the 21st-century auto industry.