User Experience vs. Horsepower: What Do Drivers Want?

A big vehicular differentiator isn’t going to be what’s under the hood, according to this Continental exec. It is the experience that matters
#Continental

Here’s an interesting thought regarding what people are looking for nowadays when it comes to a vehicle.

According to Jens Brandt, it is not that they’re all that keen on what’s under the hood (assuming, of course, that (1) they’re not someone who wants a HEMI or (2) what’s under the hood isn’t your typical internal combustion engine and so they might find the wires of an EV fascinating—although BMW says the forthcoming iX hood will be sealed from consumers).

Increasing Use of Structural Adhesives in Automotive
The Software Revolution Is Here It’s a great time to be a software engineer in the auto industry. 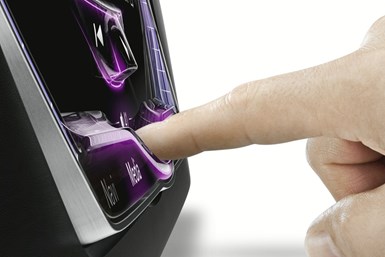 Rather, he suggests, they’re looking for the “user experience ” (UX), the human-machine interface and how it is integrated into the interior. “The overall appearance is important.” As is having the right information displayed in an understandable, useful and usable manner.

Not surprisingly, Brandt is Vice President of Human Machine Interface for North America within the Vehicle Networking and Information business area of Continental. (Odds are someone with an equivalent title in the powertrain space would have a different observation.)

Brandt says that going forward, the interior—the instrument panel and the surrounding area, including the windshield and the steering wheel, as well as even door trim panels—is going to play a tremendous role in establishing brand identity.

This isn’t going to be some UX tech here or there. He says it is going to be A-pillar to A-pillar. 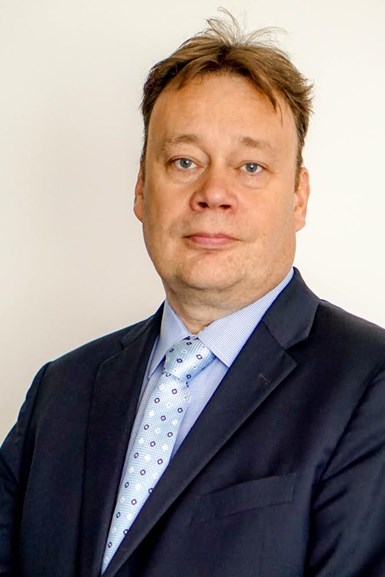 Conti’s Brandt is convinced that vehicle UX will be the differentiator.

3D Without the Silly Specs

A big change is going to be 3D, with glasses-free 3D images appearing on screens as well as in the head-up display. Conti has even developed a touch screen with 3D features that allow the user to make changes (e.g., turn up the audio) through the movement of a finger tip, with a haptic response indicating that the command has been received and will be executed. He says this allows the driver to spend more time looking at the road and less at an interface.

While people might think of 3D images in the context of, say, a movie, Brandt says that there is function potential: think of a warning hazard “jumping” out of the center screen. That would get your attention. 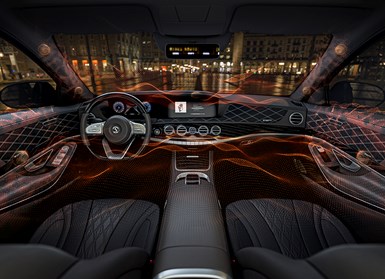 The appearance of immersive sound.

As for “3D audio,” Continental has developed the “Ac2ated Sound” system that uses vehicle surfaces instead of conventional speakers; it is working with audio firm Sennheiser, which has developed what it calls “AMBEO.” Explained Daniel Sennheiser, co-CEO of the company, “AMBEO Mobility’s spatialization algorithm can turn any stereo material into an immersive experience. By intelligently analyzing the content, the patented algorithm artistically remixes the sound to provide an emotional experience, transporting the listener into the music.”

By using specially developed actuators to excite surfaces in the interior so as to emit sound rather than speakers, there is the ability to target areas so that the vehicle occupants are surrounded by sound without the need to try to locate individual speakers to achieve the same effect.

Speaking of what he foresees as an interior transformation in vehicles, Brandt says, A digital cluster or display is not enough for companies that are looking for an edge and for brand identification.

Immersive, informative and intuitive. That seems to be the direction of UX as Brandt anticipates it.