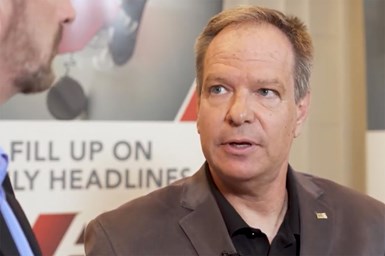 Gradu notes that Velodyne has recently shifted into mass-production mode after optimizing its lidar devices and ramping up capacity at a highly automated factory in California.