Velodyne’s founder and CEO David Hall is credited with inventing, in 2005, real-time, surround-view lidar. Lidar (from “light detection and ranging”) is an instrumental sensor for advanced driver assistance systems (ADAS), as well as for automated driving systems. 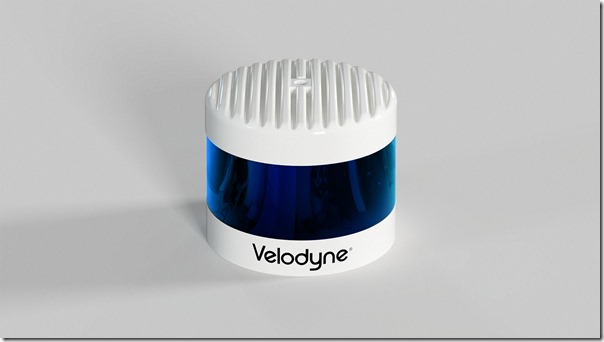 Velodyne has announced that it has shipped a cumulative total of 30,000 lidar sensors that represent a total value of $500,000,000. About this accomplishment, Hall, understandably proud, said, “We broke through this milestone because the Velodyne team develops the smartest, most powerful lidar solutions. Velodyne created the world’s first in-house automated manufacturing processes to produce automotive-grade lidar products at scale.”

But there is one thing about this accomplishment which goes to a point of why there isn’t a proliferation of lidar systems on mass produced vehicles right now.

Obviously, that’s not the real number for these various sensors. But the point is that the technology is still rather expensive vis-à-vis “automotive-grade” equipment.