Volkswagen is the Top Auto Brand in China

Although Volkswagen’s woes are well known, it is interesting to note that in the Chinese market in 2015, it was the top brand in the country. 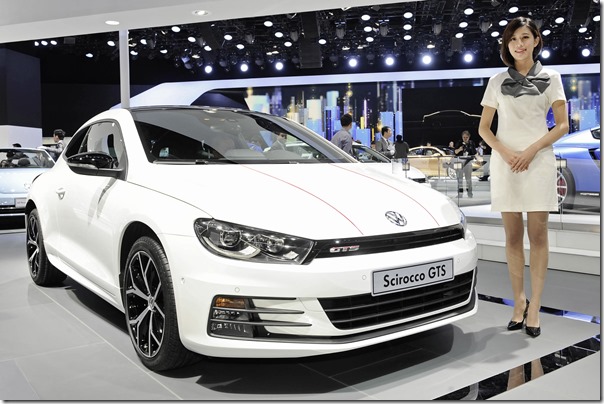 According to data from LMC Automotive, the Volkswagen brand was #1 in the passenger car market. It had sales of 2,721,014 units.

The total number for Volkswagen doesn’t include the numbers for Audi. In 2015 Audi sold 574,976 vehicles. That puts Audi in 13th place.

VW Sales in China vs U.S.

Another way of looking at how dominant Volkswagen is there is to compare the 2015 China sales numbers with the 2015 U.S. sales numbers.

So Audi’s U.S. numbers area less than half of its China numbers.

And as for Volkswagen U.S. vs. China—well, there really is no reasonable comparison.