Volvo—the gutsiest car company on the planet is likely to become the most autonomous-tech related vehicle provider in the world as it has announced a framework agreement with Uber under which it will sell “tens of thousands of autonomous driving compatible vehicles [to Uber] between 2019 and 2021.”
#oem #Volvo #Ford

Volvo—the gutsiest car company on the planet (which other OEM has come out and said that they are working to eliminate serious injury or deaths in its new vehicles by 2020?)—is likely to become the most autonomous-tech related vehicle provider in the world as it has announced a framework agreement with Uber under which it will sell “tens of thousands of autonomous driving compatible vehicles [to Uber] between 2019 and 2021.” 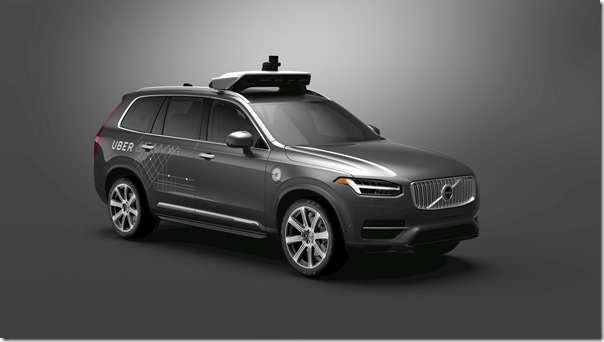 Håkan Samuelsson, Volvo president and chief executive, stated, “The automotive industry is being disrupted by technology and Volvo Cars chooses to be an active part of that disruption. Our aim is to be the supplier of choice for AD [automated driving] ride-sharing service providers globally. Today’s agreement with Uber is a primary example of that strategic direction.”

Volvo Cars’ engineers have been working with engineers from Uber to develop the XC90 premium SUVs that are to be supplied to Uber. The base vehicles incorporate all necessary safety, redundancy and core autonomous driving technologies that are required for Uber to add its own self-driving technology.

It is worth noting that underlying that vehicle—as well as the 90 series sedans and the XC60 midsize SUV—is Volvo’s Scalable Product Architecture, so presumably there is the potential for there to be more than the XC90 in the mix.

1. This is a non-exclusive agreement

2. Volvo plans to release its own fully autonomous car in 2021 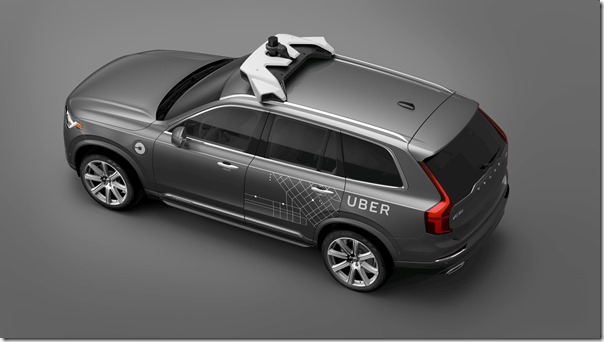 While the “tens of thousands” figure is not particularly specific, this is conceptually a bigger number than has been cited by other OEMs vis-à-vis autonomous driving technology.

What’s more, in the Volvo sphere it is truly a significant number: Through October its global sales for 2017 are 461,213 vehicles, which isn’t all that much more than the number of cars that Ford (Volvo’s previous owner) sold in the U.S. alone during the same period (428,203).

So “tens of thousands” is huge for Volvo.

And it will undoubtedly give it a significant boost in having the wherewithal to supply others and its own dealerships with autonomous vehicles in the not-too-distant future.