Volvo at Geneva—30 Years Ago

All though there are all manner of new and intriguing cars on display at the Geneva Motor Show right now, here’s one from the show of 1986: It’s the Volvo 480 ES.
#Renault #Geely #Volvo

All though there are all manner of new and intriguing cars on display at the Geneva Motor Show right now, here’s one from the show of 1986: 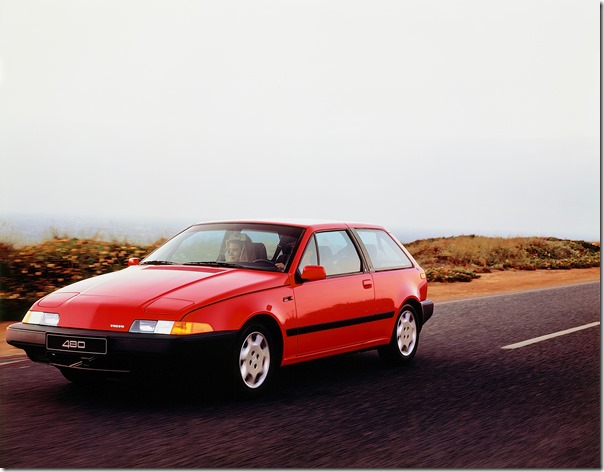 It’s the Volvo 480 ES. Presumably, that’s what “modern” looked like 30 years ago. The exterior styling was performed by Volvo’s John De Vries and the interior, including an instrument panel oriented toward the driver and adjustable headrests for the rear seats, was designed by Peter Horbury, who is now Geely Group’s senior vice president of Design. (Geely Group owns Volvo.) Among the instrumentation was a then-exotic trip computer, an “electronic information center” in ‘80s parlance, that provided digital details about fuel consumption, average speed, range, etc.

What’s notable about this wedge-shaped sports car is that it is the first front-wheel drive Volvo put into production. The car was manufactured in a Volvo plant in Born, Netherlands. Production ceased in September 1995 after 76,375 units were produced.

The 480 ES was the leading (w)edge of “Product Galaxy,” which was Volvo’s plan to develop front-wheel drive cars. Volvo Cars in Sweden was tasked with developing a large car—which became the Volvo 850—and their Dutch cousins created not only the 480, but the 440 and 460, as well.

Volvo had had more extensive plans for the 480. For example, at the 1990 Geneva Show it displayed a concept convertible that never came to be. And within the company there was a targa version, as well. 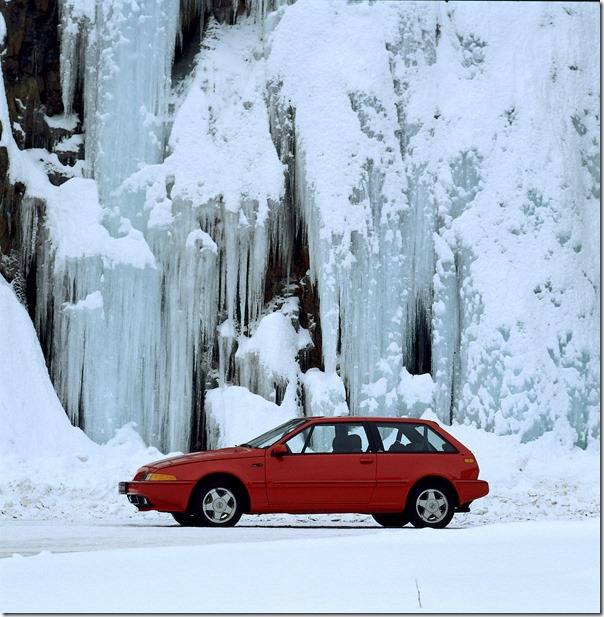