Volvo: Much Ado About Not Much

Every Volvo launched from 2019 on will have an electric motor.

After that announcement was made on Wednesday you would have thought that Volvo Cars is going all-electric, consigning internal combustion engines—and know that Volvo has developed a highly advanced four-cylinder turbocharged engine that’s used in variants across many of its vehicles—to the scrap heap of history.

Volvo is simply saying that, yes, it will be offering electric vehicles—it plans to put five full EVs on the market between 2019 and 2021—as well as plug-in hybrids and mild hybrids, with these last two featuring gasoline and diesel engines. 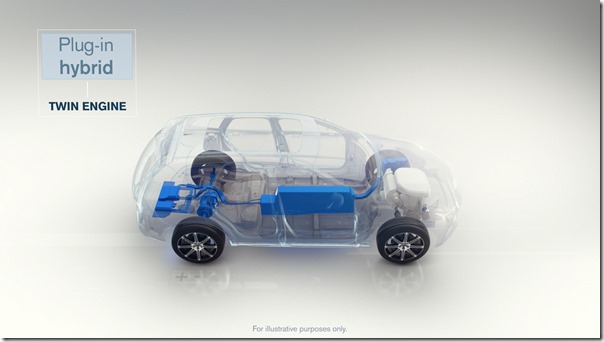 Yes, this means that in some way there will be electrification, whether this means a 48-volt system that is supplementing the liquid-fueled portion of the powertrain or full-on batteries.

(It is worth noting that the performance characteristics of electric vehicles—most notably underlined by such things as the Tesla Model S Ludicrous mode—is being embraced by Volvo through the creation of two of the five EVs specifically for Polestar, its performance division.)

“This announcement marks the end of the solely combustion engine-powered car,” said Håkan Samuelsson, Volvo president and chief executive. “Volvo Cars has stated that it plans to have sold a total of one-million electrified cars by 2025. When we said it we meant it. This is how we are going to do it.”

Certainly, this is a laudable goal. But as of last February, Toyota, certainly a much bigger company than Volvo, announced that it has achieved more than 10-million cumulative units of hybrid vehicle sales on a global basis (more than three million in the U.S.). Toyota has 14 hybrids on offer in the U.S. market today. Volvo has 10 vehicles in total.

Again, Volvo’s announcement is non-trivial news, but as essentially every auto maker in the world is in the process of electrifying its lineup, it isn’t exactly the stuff of “stop the presses.”