The 2018 Volkswagen Atlas was developed by VW in Wolfsburg, but the three-row midsize SUV is not (1) built in the massive complex in Germany nor (2) even available in the German market.

The Atlas is being manufactured at the VW plant in Chattanooga, Tennessee, along with the VW Passat. The Chattanooga plant underwent a $900-million project to accommodate the SUV in the plant. 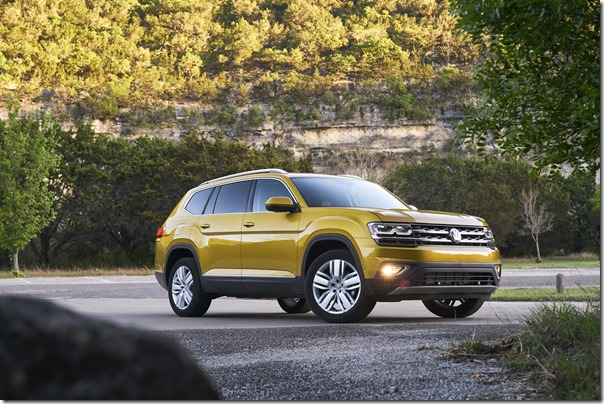 And while, explains Michael Lovati, Vice President, Product Line Mid/Full-Size, Volkswagen Group of America, the Atlas will be available in other markets (Canada, Mexico, the Middle East, etc.), Germany is one of the places where it won’t be put on the market.

The Atlas is based on the VW Modular Transverse Matrix (MQB) architecture. MQB is also used for other products ranging from the Golf to the just-introduced in Europe Arteon sedan. Lovati, on this edition of “Autoline After Hours,” says that MQB is really a “toolkit” that allows vehicles of various sizes to be developed with reduced engineering costs.

Arguably, looking at the Atlas, those engineering savings are deployed through the vehicle, whether it is in terms of developing the dies for stamping the exterior panels (the character line that runs from the shoulders front and back across the doors is particularly striking) or the content.

Although the SUV may have been developed in Germany, it was developed with the U.S. market in mind, the place where-with competitors like the Ford Explorer, Honda Pilot, Toyota Highlander, and Chevrolet Traverse—the market it hot and the temperature keeps rising.

Lovati talks with Autoline’s John McElroy, Tom Murphy of WardsAuto.com, and me on this show. 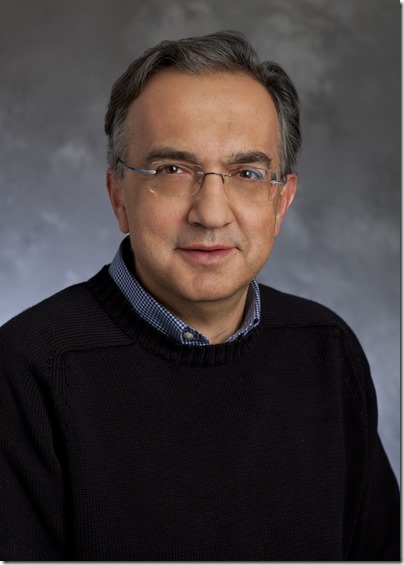 After the Atlas segment, John, Tom and I discuss a variety of subjects, ranging from who might succeed Sergio Marchionne at FCA (John posits that Mark Fields might be a solid consideration and has an interesting historic parallel: Lee Iacocca was fired from Ford and went across town to Chrysler, where he had a notable career) to whether GM building autonomous Bolt EVs at the Orion Assembly Plant is more about manufacturing than publicity.