In March, after 14 years, the Volkswagen Phaeton went out of production. The Phaeton is a luxury sedan. Which made things somewhat problematic for it as regards the U.S. market, as it was difficult (if not impossible) to convince luxury buyers that the VW badge connoted something luxurious. 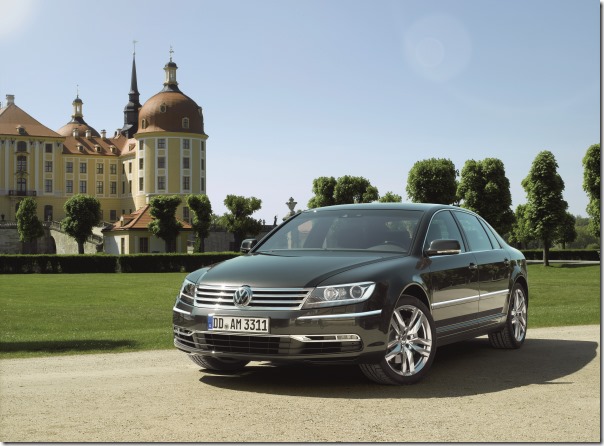 As a car, it is a luxury car, handsome and well-appointed. But it slipped out of the U.S. market following the 2006 model year. It continued, albeit at volumes that were significantly less than had been anticipated (of course, isn’t that always the way when it comes to projections as to how well a car will do?).

What was more astonishing than the notion that there could be a luxury Volkswagen sedan was the factory in Dresden where it is produced, Die Gläserne Manufaktur. Or, for those of us whose German is essentially nonexistent, The Transparent Factory.

It is an L-shaped factory that had the cars being built on three levels. And there is glass. Lots of glass. There are 296,008-square feet of glass on the building’s exterior. There is a 131-foot glass tower that finished vehicles were housed in. 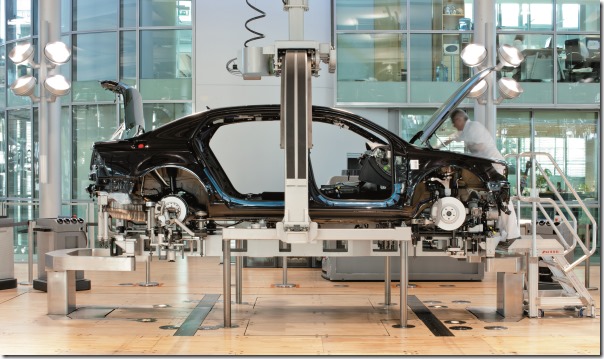 Alas, the car as such didn’t make it.

So last week Volkswagen announced that Die Gläserne Manufaktur is now a showcase for electric mobility and digitalization. There are 50 exhibits featuring the work that Volkswagen is pursuing in these areas.

In effect, The Transparent Factory is becoming an automotive science museum. 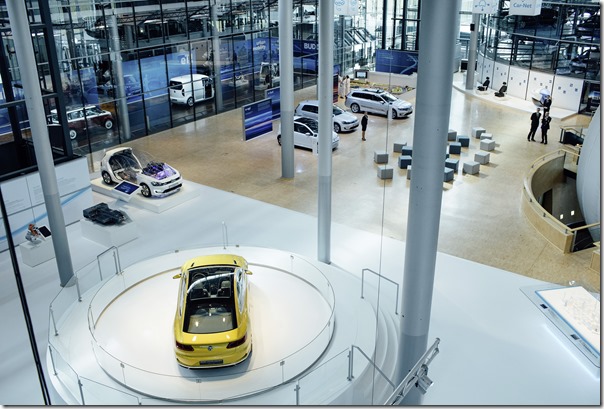 However, this is an 893,405-square-foot plant. And while it looks like a sibling of the Apple Store on Fifth Avenue and the I.M. Pei entrance to the Louvre, it is still a factory.

So VW will be reconfiguring portions of it so that it will be capable of flexibly producing electrified vehicles.

The Phaeton? Rumors are that there will be another. Possibly with an electric powertrain.