What Is a “Manufacturer”?

It isn’t often that you’re able to cite a specific date when a car company actually “launches” into the market, but that happened on Monday for Karma Automotive.

Jim Taylor, Karma Automotive chief revenue officer (some of you may remember Taylor from back in his days at GM, such as when he was the general manager of Cadillac, so he knows a little about the question presented above), said, “Karma has moved from a product development company to an automotive manufacturer.

“We have completed the critical steps to become a true luxury vehicle OEM. The launch is a great accomplishment for our company and all our team members.” 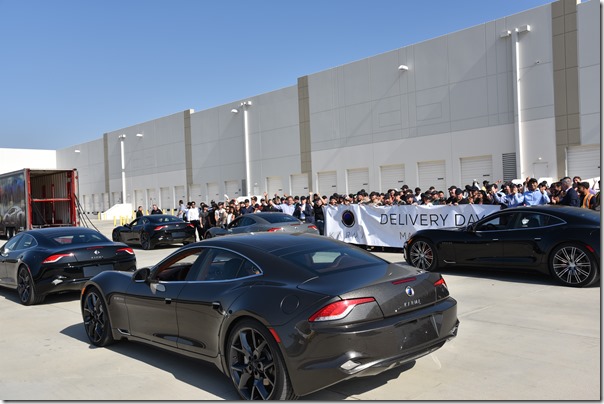 The evidence was the loading of Reveros onto car haulers outside the Karma Moreno Valley, California, assembly plant for delivery to Karma dealerships.

Taylor’s comment about being an “automotive manufacturer” got me to thinking of just what constitutes an OEM.

That is, when does it go from being “craft” production (which, given all the rage for craft and small-batch food and beverages, could be an advantage in the market nowadays) to being a manufacturer?

How many cars does a company have to produce before it is truly considered an OEM?

I don’t know the answer to that question, but there are a couple of—perhaps surprising—data points that should be kept in mind.

You might think, “Well, that was a long time ago. Of course the ramp up was slow, and in 1904 Henry moved to the Ford Piquette Avenue Plant and things got rolling.” 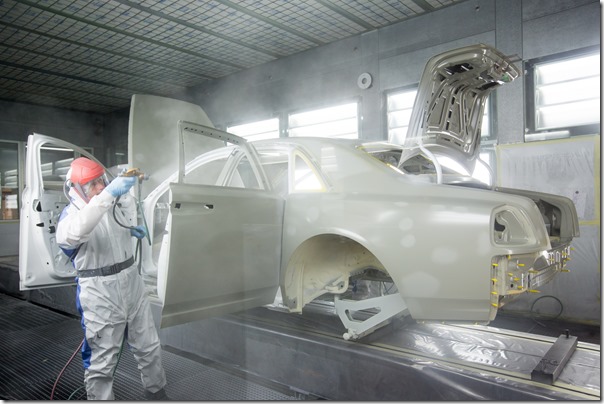 According to Rolls, it is “the second highest ever annual sales result in the marque’s 113-year history.”

No one would dispute that Roll-Royce is an automobile manufacturer—but then there’s the issue that the cars are hand-built, so does that mean it is a craft producer?

In any event, good luck to Jim Taylor and his colleagues at Karma.