What Is a Porsche?

One more about sales and I promise I will stop. That’s because this is something that is going on in the market that is really quite incredible.

Were someone to ask me what I think has been, year in, year out, the most beautiful car design, I would answer, without hesitation, the Porsche 911.

From the original of 1963 (which was initially designated the 901 but the people at Peugeot pointed out that was already taken, so chief designer Ferdinand Alexander Porsche swapped out the 0 from the emblem and added a 1, as that had already been tooled): 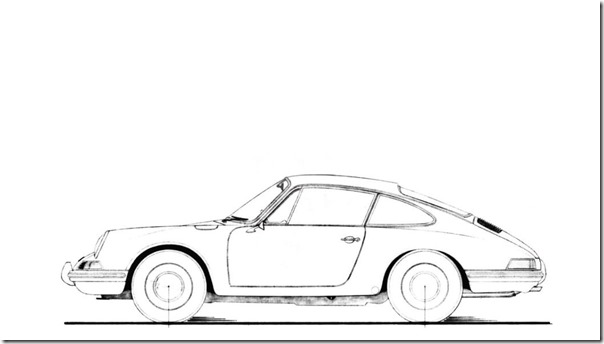 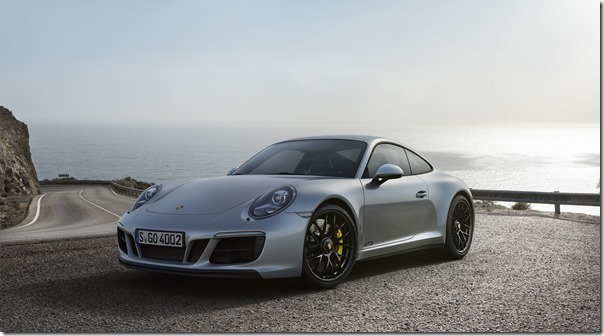 It is a breathtaking design. Simple. Pure.

Arguably, when you say “Porsche,” even if the person hearing it can’t necessarily come up with a car, there is probably a mental response: “sports car.”

Which isn’t exactly true anymore, at least in terms of what people are picking up in large numbers at their local Porsche dealerships.

In the sports car category, there are the 911 and its variants as well as the Boxster and Cayman models.

There is a third car in the lineup, the Panamera, a sedan that Porsche itself describes as combining the “characteristics of a sportscar with those of a business saloon.”

There are two other models in the Porsche lineup. SUVs. The Cayenne and the Macan. 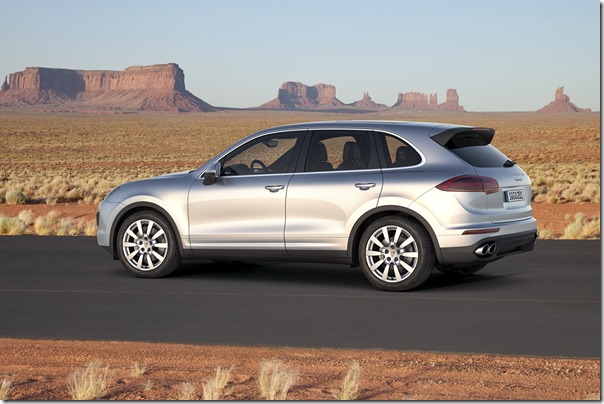 Yes, more than half of the Porsches sold last month in the U.S. were sport utility vehicles, not sports cars.

If you had any doubt about the transition from cars to crossovers, this should put an end to that.