“Imagine what it would have been like to sell a gas-powered automobile in the early 1900s,” said Fran O’Hagan, president and CEO of Pied Piper Management Company LLC. “Customers back then were buying their first car, and salespeople would have had to explain the basics, such as how to operate the vehicle or where to find fuel while travelling.”

O’Hagan is talking about the experience back then in the context of what’s happening now, as customers are going into dealerships potentially to buy an electric vehicle (EV). 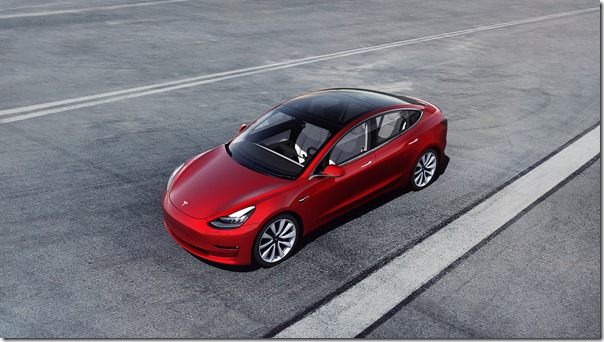 While there are more profound differences between an automobile and a horse than there are between a vehicle that runs on liquid fuel and one that runs on electricity, there is still a rather significant learning curve involved.

And O’Hagan’s firm has done a survey, the “Prospect Satisfaction Index,” among automotive brands in the U.S. that offer full EVs or plug-in hybrids to determine how well the sales people at the respective dealerships performed when it comes to explaining the characteristics of those vehicles. There are 57 metrics involved, from recharging to rebates.

Now it is time to cue the Alanis Morissette.

Tesla, which announced that it is shifting to on-line only sales, and that “Over the next few months, we will be winding down many of our stores, with a small number of stores in high-traffic locations remaining as galleries, showcases and Tesla information centers,” was clearly best brand in the 2019 Pied Piper Satisfaction Index U.S. Auto Industry Benchmarking Study.

Wonder how that lack of Tesla stores is going to impact the satisfaction going forward.