Will China Lead in EVs?

“China is at the forefront of the automotive transformation due to its large and growing car market. In 2018, IHS Markit expects car sales in China to reach 28 million compared to 17.1 million in the United States, the second-largest national car market in the world.”

Part of the transformation he is referring to is a move word mobility services, be they ride-hailing (e.g., Did Chuxing, Lyft) or car-sharing (Zipcar, Maven).

According to an IHS Markit research service called “Reinventing the Wheel: Mobility and Energy Future,” by 2040, on a worldwide basis, mobility services will be a trillion-dollar industry.

Yes, trillion with a T.

There is another finding vis-à-vis China compared with the U.S. that ought to provide pause to some people. And that is that China is the world’s largest market for electric cars. 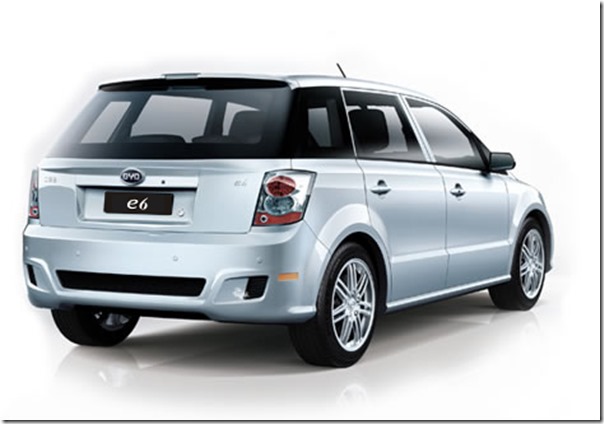 IHS Markit calculates that between January and September 2017, there were more than 234,000 electric cars—including passenger cars and light trucks—sold in China.

During the same period, the number in the United States was just over 140,000 electric cars.

Presumably, the delta between those two numbers will only grow.

While this may not seem to be a big deal to some people, realize the simple fact that technologies are generally developed by those who have a need or a demand for those technologies. Should there be a growing number of Chinese drivers--or mobility services, which may not utilize drivers—that are interested in electric vehicles, then chances are the development of the underlying technologies—everything from batteries to controllers—is likely to occur more frequently there than elsewhere.

And in that arena like others, you’re a leader or follower.