World Sales in 2016: Some Much Better than Others

The Global Light Vehicle market—as in cars and crossovers and trucks and utes—had a solid performance last year according to initial assessments form LMC Automotive. 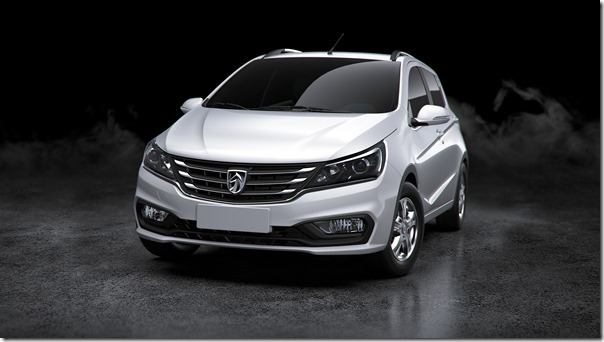 In West Europe, while the selling rate was lower, at 15,762,991 units, the year-over-year increase was much higher than in the U.S.: 6.3 percent. According to LMC that part of the world hasn’t been this robust in nine years.

Some places showed declines. Like Russia, down 11 percent, Japan down 1.9 percent, and Brazil off nearly 20 percent.

Meanwhile, over in China, things were nothing short of astonishing.

Want to know why China is so very popular with every major OEM?