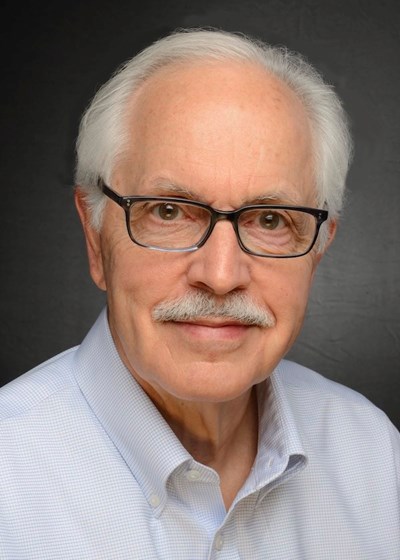 Bill Hampton has been reporting on the auto industry from technology to finance since the early 1970s.

He launched AutoBeat Daily—one of the auto industry’s first all-electronic publications—in 1999. He continued as editor-in-chief when the newsletter was acquired by Gardner Business Media, Inc. in 2015. Bill is a heavy contributor of AutoBeat’s business news content, a frequent host for its videos and MC for its panels and executive dinners.

Bill began his professional career in 1971 when he joined the Detroit bureau of McGraw-Hill World News. He moved to the company’s Business Week magazine five years later.

Bill worked in BW’s Detroit bureau for 13 years, most of them as bureau chief. There, he wrote 17 cover stories about the auto industry as it battled two energy crises, a massive upswing in competition from Japanese carmakers, the challenges tightening emission standards and the debut of federally mandated fuel economy targets.

He later spent four years as director of editorial services and then group publisher for the custom publishing unit of Campbell-Ewald, Chevrolet’s longtime advertising agency. The group generated 20 client-sponsored periodicals with a combined international circulation of several million readers.

He formed his own publishing company in 1993, where he produced magazines for 3M Automotive, Hughes Communications and the Engineering Society of Detroit. His work also has appeared in Chief Executive and USA Today.

Bill studied mechanical engineering at the University of Michigan for two years before switching to journalism and earning a bachelor’s degree in journalism and a master’s degree in science writing. He is a member of the U-M Alumni Assn. and the Automotive Press Assn.