Engineering the Tesla Model 3. And More.

Generally, the people who do competitive benchmarking via comprehensive teardowns don’t become particularly well known. They aren’t the types of people who get featured in the pages of mainstream business publications like Bloomberg Businessweek. They aren’t the objects of Tweetstorms.

And then there is Sandy Munro of Munro and Associates, the man who leads a team that deals with competitive benchmarking as well as a multitude of other ways and means to improve product and process, not only for automotive, but a variety of other industries as well.

Munro has done a comprehensive teardown of the BMW i3.

Munro has done a teardown of the Chevy Bolt EV.

And Munro has disassembled a Tesla Model 3 all the way down to the individual magnets in the drive motor. 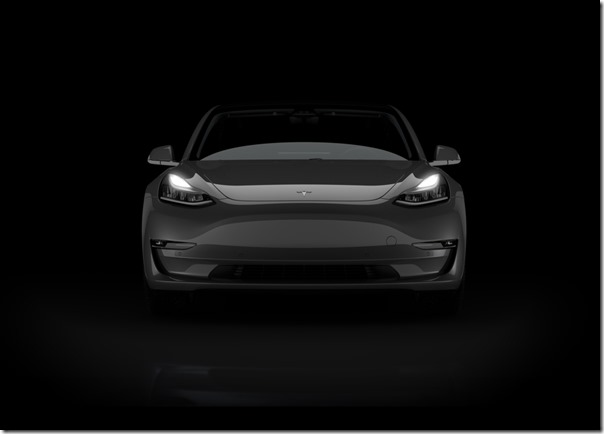 That teardown of the Model 3 has garnered Munro massive attention.

And we have him back to talk about the Tesla Model 3 on this edition of “Autoline After Hours,” as Autoline’s John McElroy and I are joined by David Welch, Detroit bureau chief of. . .Bloomberg Businessweek.

The last time Munro was on the show we took a look at some of the more macro aspects of the Model 3 design and engineering. In this show the discussion is somewhat more wide ranging, as we look at Tesla in a more comprehensive context, including how it has managed to do things that the traditional OEMs have been unable to duplicate. (Munro suggests that a large part of the problem is that auto companies have become too risk averse and in order to do the sorts of things that Tesla has done, risk is part of the program.) Welch points out that when he’d interviewed Elon Musk a few years ago Musk told him that the company was going to be to the auto industry what Apple has been to smart devices, and it seems like this has become the case (although one might argue that there is pretty much an earnings night and day between the two companies).

Even if you have a marginal interest in Tesla at most, this particular show is really something you should watch if you have an interest in where the auto industry is going. (E.g., Munro suggests that when the Gigafactory is up and running in China and if Tesla redesigns aspects of the Model 3 that he and his team found to be lacking, there is a high likelihood that the traditional OEMs are going to find themselves even further behind in the EV realm.)