Masking tape has its genesis in the automotive body shop, back in the 1920s when an employee of 3M watched painters have difficultly removing the paper that they had affixed to vehicles to “mask” portions of the cars from the paint that was being applied. 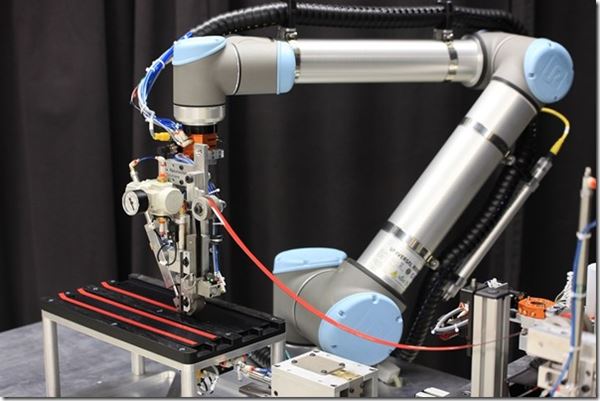 Continental AG and 3M Co. have agreed to work together to develop technologies and protocols to better enable vehicle-to-infrastructure communications.

Denso Corp. has acquired an unspecified stake in Ridecell Inc., a San Francisco-based developer of smartphone apps for mobility services.

VIEWPOINT | CONNECTIVITY-TESTING LEADERSHIP BY THE MICHIGAN DEPT. OF TRANSPORTATION

Michigan’s Dept. of Transportation has been a leader in testing and evaluating advanced mobility technologies for more than a decade.

San Francisco-based RideCell Inc., which develops smartphone apps for mobility services, plans to nearly double its staff to more than 100 people in coming months as it expands to Europe and Asia. 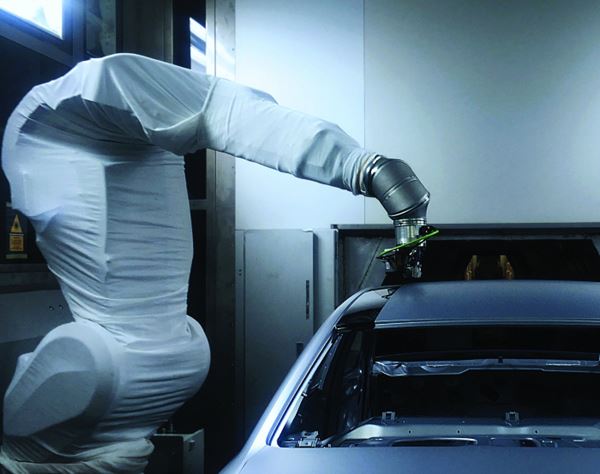 Chrysler Group LLC's Jeep unit is offering customers the ability to custom-design a two-tone gray map applique for the hoods of their SUVs.

Tony Brown, the former head of global purchasing at Ford Motor Co., will join the board of Livonia, Mich.-based Tower International Inc. on April 1.

How to Get the Most Out of Your Trade Show Experience

Events like conferences and trade shows are a great way to learn and stay competitive in the automotive industry. Get the most out of your trade show experience by planning ahead. 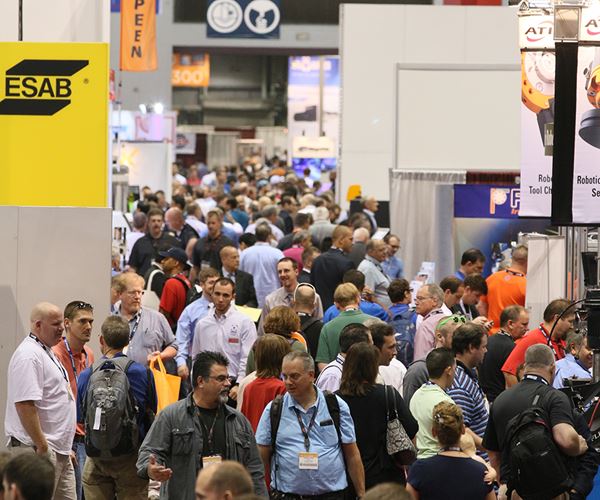 The Road Not Taken

“Success has many parents; failure is an orphan.”

What’s That on Biffle’s Fusion?

Some of you might have been wondering about that brand name on the hood of Greg Biffle’s NASCAR Ford Fusion last Sunday at the Phoenix race. (c) 2013, Michael L.

Although there is a tremendous amount of interest in the electrification of the vehicle—there must be something there, not only because of the tremendous investments being made in the technology (for example, there’s this article in the current issue of the magazine about GM and electrification), but also because of the sturm und drang associated with it (as in the recent Tesla-versus-the-New York Times situation). But some people think that there is a more immediate means by which there can be reduced use of petroleum without wholesale changes to vehicle architectures: compressed natural gas (CNG). As this map from the U.S.

Buick Design Mods to the 2013 Enclave

Updates to the inside and out of the Buick Enclave.

3M Lens Evens Out the Hot Spots in LED Taillights

The 2013 Buick Enclave crossover vehicle debuts a new taillamp lens from 3M that use a hollow "mixing cavity" to produce an evenly lit surface from only a few LEDs.

The state of Michigan is testing several connected-car technologies designed to make driving safer, notes Kirk Steudle, director of the Dept. of Transportation. 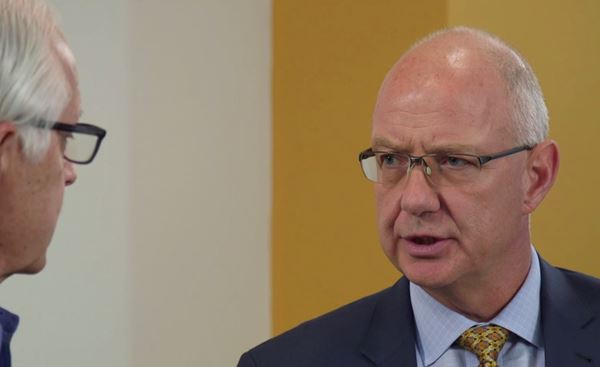 3M Co. and Chesapeake Energy Corp. are collaborating to develop an array of compressed natural gas storage tanks they say will cost less, hold more and be 10%-20% lighter than current designs.

What’s in a Brand?

Interbrand is a company that, among other things, develops valuation of the strengths of brand.

Kia’s redesigned B-segment car is so close to the mark it should cause worry among the world’s top tier automakers.

Visteon Corp. and 3M Co. are showcasing their technologies in a jointly developed demonstration vehicle unveiled this month in Mumbai.

Visteon Corp. and 3M Co. are showcasing their technologies in a jointly developed demonstration vehicle unveiled yesterday in Mumbai.

Global spending on research and development fell 3.5% last year to a combined $503 billion at 1,000 companies in 11 industries tracked in Booz & Co.