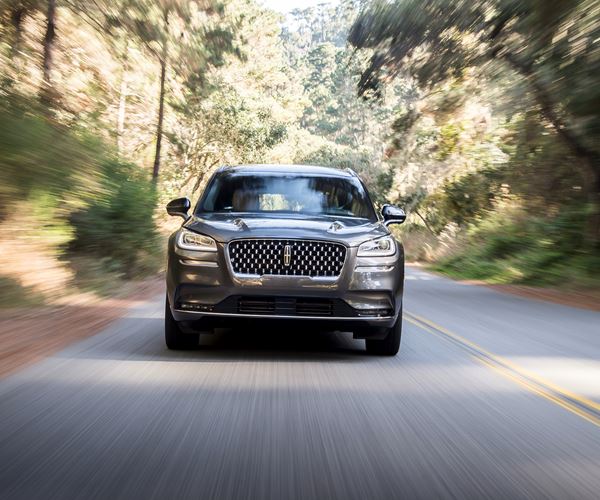 Honda Motor Co.’s Acura luxury brand is relaunching its “Type S” performance line with a concept vehicle to be unveiled at this month’s Monterey Car Week in California. 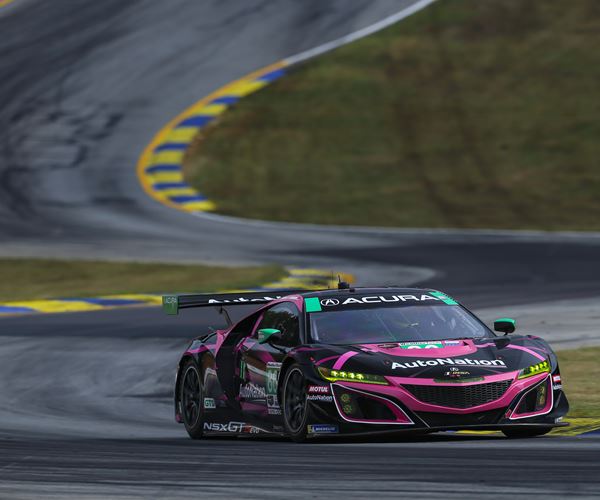 Honda and its Acura brand accounted for seven of the top 15 models on Cars.com’s annual “American-Made” Index, which rates vehicles sold in the U.S. based on final assembly location, parts content and labor rates. 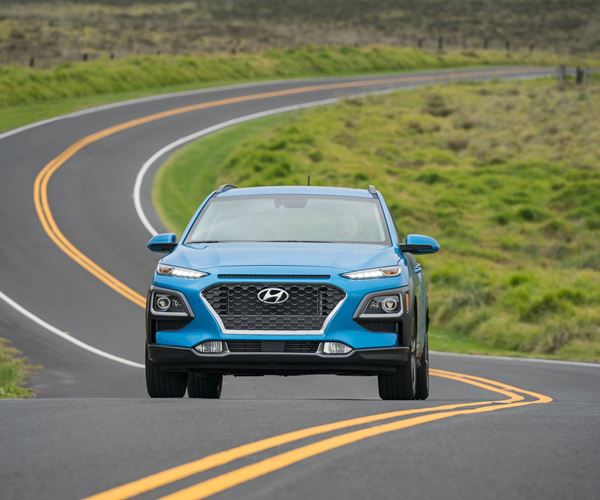 One of the most significant things about the 2019 Acura RDX is something that most people are not going to know about.

Honda Motor Co. plans in August to begin retooling one of its assembly lines in Marysville, Ohio, to make electrified vehicles.

Steelmaker ArcelorMittal is expanding applications for the innovative door ring system it developed with Honda Motor Co. to other carmakers. 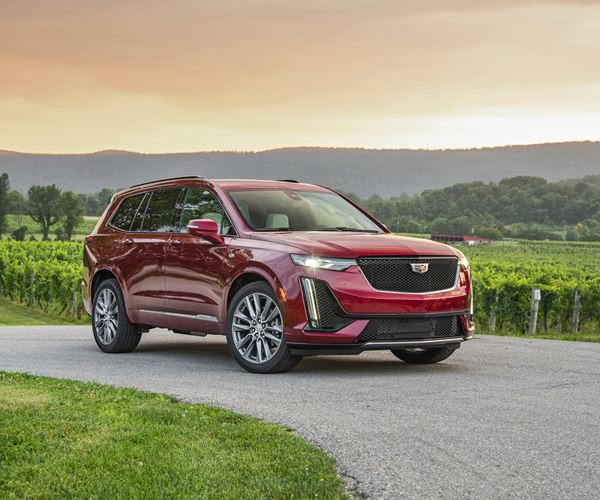 Honda Motor Co. says it will again recall 1.1 million of its Honda and Acura brand vehicles in the U.S. to replace explosion-prone airbag inflators made by Takata Corp.

Honda Motor Co. plans to call back about 437,000 of its sedans and crossover vehicles in the U.S. to fix fuel pumps that could fail during hot-weather operation.

New-car sales in the U.S. dipped by a mere 12,000 units year-on-year to 1.15 million in January, shrugging off the impact of a protracted federal government shutdown and record cold weather that hammered 48 states.