What Would James Bond Fly?

Croatia’s Rimac Automobili will unveil the production version of its high-performance C Two concept electric car at the Geneva auto show next March.

Live in an Aston Martin 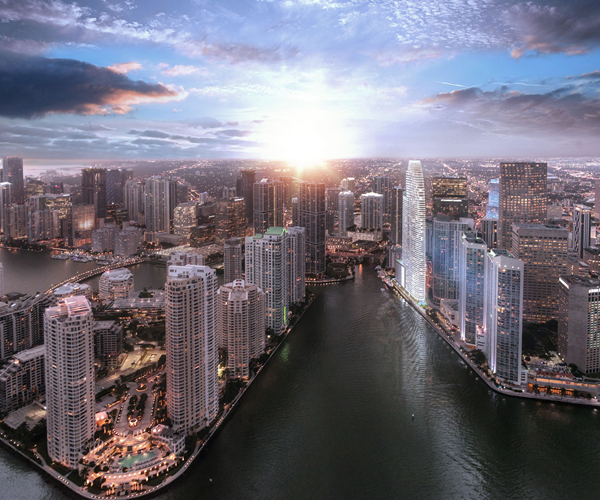 Porsche AG and Boeing Co. have agreed to work together to evaluate the potential for premium urban air mobility travel.

Porsche AG, which acquired a 10% stake in Rimac Automobili in June 2018, has increased its ownership to 15.5%.

Thirty U.S. senators are asking 13 carmakers to throw their support behind a California proposal to raise average fuel economy 28% between 2021 and 2026, The Detroit News reports.

Italy’s Investindustrial, which owns 31% of Aston Martin Lagonda Ltd., has offered to raise its stake by another three points.

What is designer Ian Callum doing post-Jaguar? Designing, of course. Ian Callum, who left Jaguar Cars Ltd. on July 1 after serving as the carmaker’s design chief for a decade, is launching his own design and engineering firm.

David Woodhouse, who had been Ford Motor Co.'s director of global strategic design for the last two years, has left the company.

What Did George Lazenby Drive?

Aston Martin is celebrating the 50th anniversary of the James Bond film “On Her Majesty’s Secret Service” with a special edition DBS Superleggera.