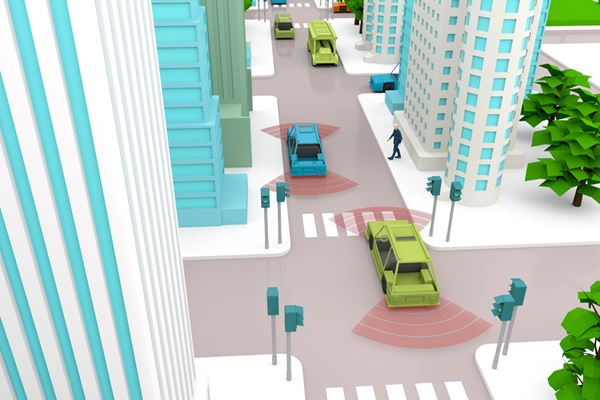 Commercial vehicles could be the right application for fledgling technology

Daimler AG will begin local production of its first electric vehicle in China, the EQC SUV/crossover, later this year. 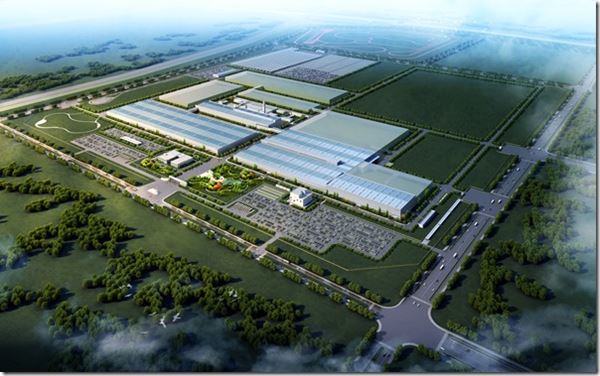 Chinese carmaker BAIC Group intends to acquire 4%-5% of Daimler AG as a way to defend its investment in the company’s Beijing Benz Automotive venture with the German carmaker, sources tell Reuters.

South Korea’s SK Innovation is in talks with Volkswagen and unnamed Chinese partners to set up ventures to make batteries for electric cars, Reuters reports.

Hyundai To Suspend Operations at a Factory in Beijing

Hyundai Motor Co. plans to adjust to slumping sales in China by shutting down the oldest of three assembly plants it operates in Beijing with partner BAIC Group.

While the global car sharing market is anticipated to grow 34 percent annually between 2017 and 2024, the rate is expected to be 40 percent in China. 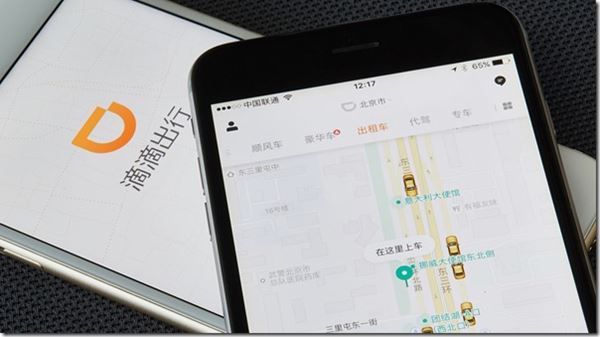 Barcelona-based Hispano Suiza Automobiles, whose origins date back to the early 1900s, plans to unveil a concept electric vehicle at the Geneva auto show in March.

Hyundai Motor Co.’s joint venture with BAIC Motor Corp. is trimming its workforce and pondering production cuts as output at its factories in China slumps to 50% of capacity.

South Korean battery maker SK Innovation Co., which supplies batteries for electrified vehicles to BAIC, Daimler and Volkswagen, says it will boost its output capacity more than tenfold by 2022.

China’s domestic carmakers are taking the brunt of the country’s new-car sales slump, according to The Nikkei.

Daimler AG reportedly is pondering a move to increase its 49% stake in a carmaking venture with China’s BAIC Motor Corp. to at least 65% in 2022.

While you might associate “Mercedes-Benz” with large, sumptuous cars like the elegant S Class, it seems that its compact models—the CLA, the GLA, and the A- and B-class (the last two not available in the U.S. 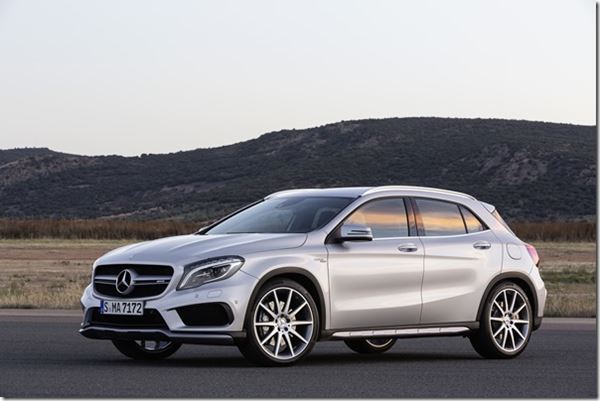 South Korea’s SK Innovation Co. is investing nearly $1.7 billion to construct what it claims will be the largest manufacturing plant for lithium-ion batteries in the U.S.

Magna Partners with BAIC to Make EVs in China

In this market of significant disruption, developing a well-defined vision of the future and a clearly executed strategy will be critical for long-term success.