Tesla Puts a Price on Connectivity: $9.99 a Month

The free ride is over for Tesla buyers in terms of in-vehicle internet hotspots and related connectivity services.

Volkswagen will build electric vehicles in Tennessee and Tesla in Germany. Just a normal week in the auto industry. 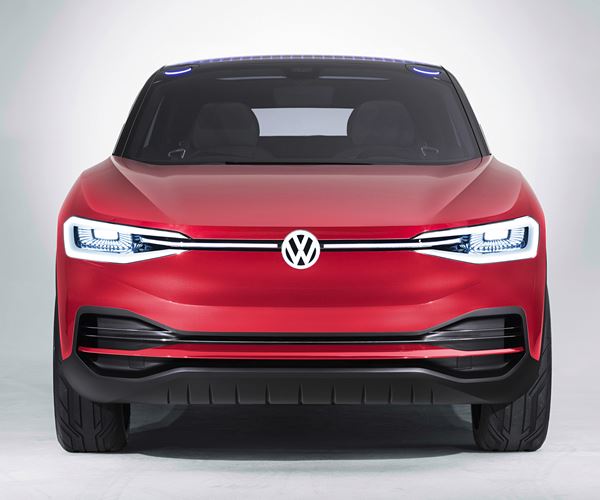 BMW AG is demanding $155 million in damages from two suppliers of air-conditioning systems, claiming they conspired to rig prices.

Self-driving-shuttle company May Mobility Inc. has raised $50 million in a Series B funding round led by Toyota Motor Corp.

Bankrupt Takata Corp. is recalling another 1.4 million vehicles in the U.S. that were equipped with its exploding airbag inflators.

BMW AG is investing about €400 million ($443 million) in its Dingolfing, Germany, manufacturing plant in preparation for production of the iNEXT  electric vehicle.

The German auto industry, which has been steadily hiring more workers for a decade, has shifted to shrinkage mode.

Lyft Inc. says ride-hailing customers in Las Vegas who try the company’s autonomous BMW 540i cars rate them an average 4.97 out of 5.