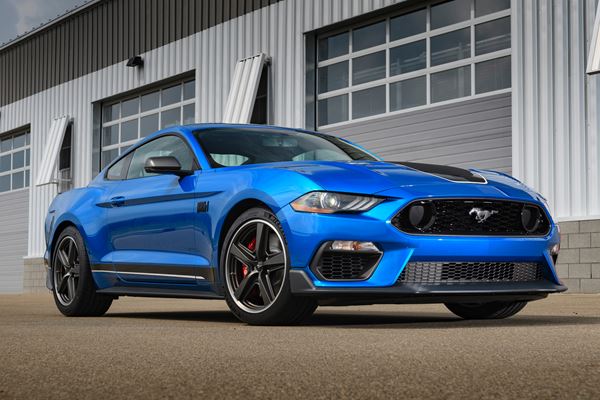 Drifting and dragging with seven motors

The SUV You Don’t Want In Your Rear-View Mirror

Ford Motor Co. took the wraps off a high-powered electric variant of its Mustang pony car this week at the Specialty Equipment Market Assn. show in Las Vegas.

Options Add Up on 2020 Corvette

General Motors Co. will offer three trim levels for the all-new mid-engine Corvette Stingray and a host of options that can add more than $20,000 to the sticker prices.

Ninth in a series: Just because you didn’t become an astronaut doesn’t mean you give up on velocity 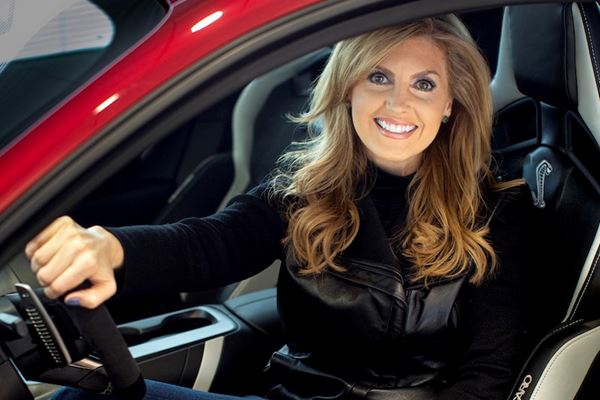 Ferrari NV says its all-new SF90 Stradale plug-in hybrid is the fastest and most technically advanced model in the company’s 80-year history.

Australia’s Bolwell Corp. is developing a new supercar to unveil at the Motorclassica classic car in Melbourne this autumn.

When it comes to serious brakes, Brembo is certainly a leader in developing and producing them, such as with its gen-two dual-cast floating brake disc, which is made with both cast iron and aluminum, with the former being used for the braking band and the latter for the bell.

Electric Mustang Revealed! (No, Not That One)

Ford is going toward electric vehicles in a big way. And this is one that is really fast, to boot, although at this point, at least, it is just a concept

Subaru Corp. developed the limited-edition WRX STI S209 sports wagon specifically for the U.S., marking the first time the carmaker will offer an S-tuned model outside of Japan.

Nissan Motor Co. has released images of the €990,000 ($1.1 million) GT-R50 hypercar that the company developed in celebration of the 50th anniversary of its GT-R muscle car.

Ford Motor Co. confirms it will unveil the next-generation Mustang Shelby GT500 at the Detroit auto show in January.

Caddy Puts Performance on a Pedestal

For those who grew up driving sedans, or for those who would like an experience that is unlike what’s provided by things with a high H-point, the Buick Regal GS is an intriguing proposition.

Although the Vector is an innovative, electric, high-performance café racer, it also happens to be extraordinarily well-designed. 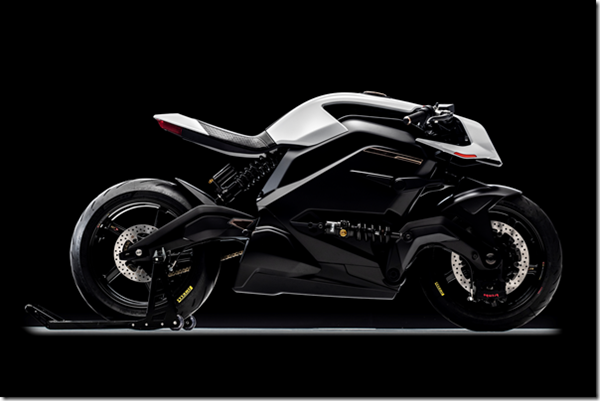 Volvo Car Corp. is teaming up with its Polestar sub-brand to offer range-topping variants of some of the carmaker’s core products, with a focus on electrified models.

Ford Motor Co. is making a host of improvements to the track-ready Mustang Shelby GT350 but will maintain the performance car’s powertrain and basic design.

Volvo is making bold moves in electrification of its offerings.

General Motors Co. is giving the Chevrolet Camaro a midcycle update that includes an updated front-end and expanded availability of the track-focused 1LE performance package.