Drifting and dragging with seven motors

While this might not be the most earth-shattering auto news, it surely is more pleasant than a story about the coronavirus and its unfortunate impacts on people in auto

A Bit About Bugatti

They don’t manufacture Bugattis. It is more about craftsmanship. 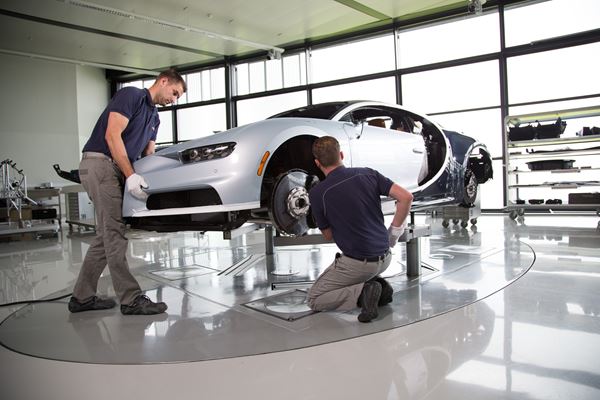 Sweden’s Koenigsegg AB says its Regera hybrid-electric supercar has set a new record to go from zero-to-400 kph (249 mph) and back to zero with a time of 31.5 seconds, breaking the mark it set two years earlier by 1.8 seconds.

Ferdinand Piech, the autocratic former chairman and CEO who pushed Volkswagen Group into a 12-brand powerhouse, died yesterday at age 82.

Rolls-Royce Motor Cars had annual sales of 4,107 vehicles in 2018, which was the best year that the company had had in its 115-year history. 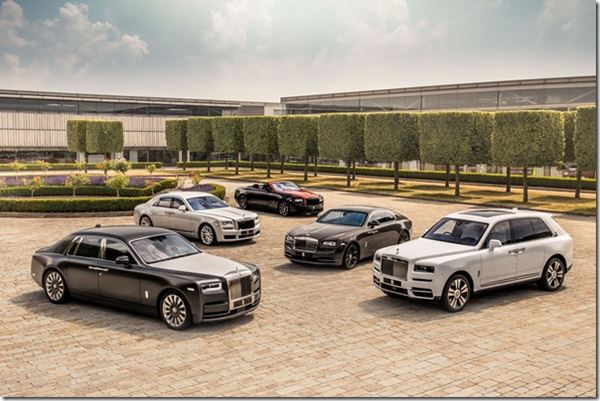 Porsche AG is advising buyers in the U.K. that cars delivered after Britain leaves the European Union may carry a 10% surcharge because of higher import tariffs.

Autostadt: For the Love of Cars

The Autostadt complex in Wolfsburg, Germany, is a facility that speaks to car culture in a way that few other things anywhere in the world does.

A line up of electric cars and a new head of American operations may have a bigger transformation on VW (especially in the U.S.) than anything since the first Beetle arrived in the U.S. in 1949. 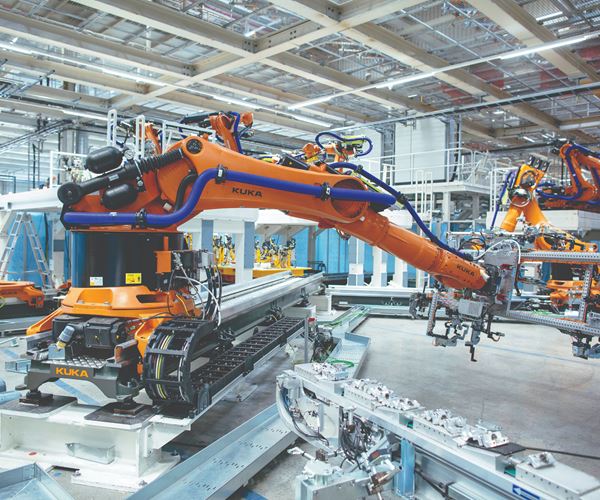 Volkswagen AG’s Bugatti brand has no plans to follow other ultra-luxury marques to launch an SUV/crossover.

Porsche AG has refuted comments by its chief financial officer that hinted the Volkswagen Group brand might float an initial public offering.

Volkswagen AG’s Bugatti Automobiles luxury brand confirms it may add an SUV/crossover to its lineup.

Mahindra & Mahindra Ltd.’s new Automobili Pininfarina unit confirms it will be based in Munich and has hired a pair of veteran engineering executives.