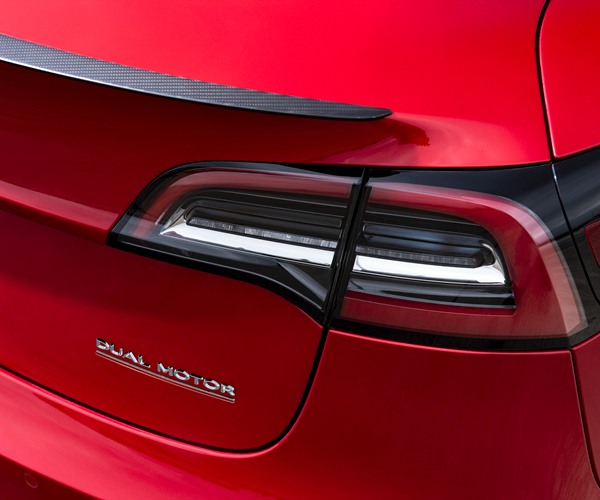 Mazda Motor Corp.’s Mazda3 small sport sedan has been selected the overall winner in this year’s Women's World Car of the Year awards.

Jean-Charles de Castelbajac is a Morocco-born French fashion designer who has created outfits from people ranging from Madonna to Pope John Paul II. 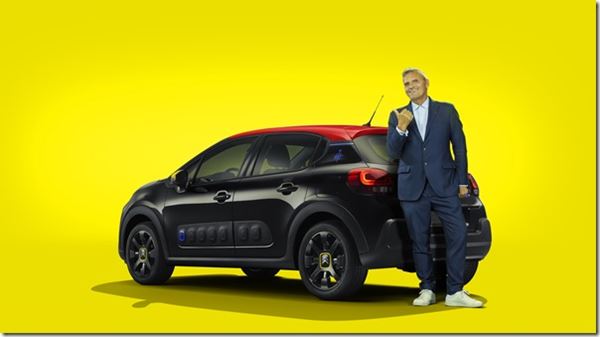 From Chrysler to Citroën to Panhard & More

Back in 1997, a group of Chrysler engineers (yes, it was still just “Chrysler” back then) set out to develop an innovative vehicle. 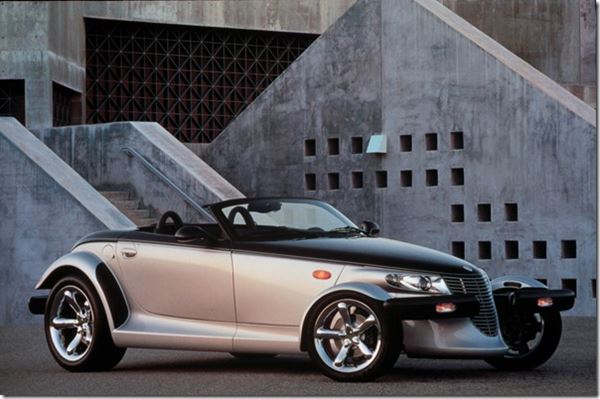 Leave it to the French to come up with a better approach to positioning what is ostensibly a minivan but which has design cues that have the robustness that might be associated with a sport ute. 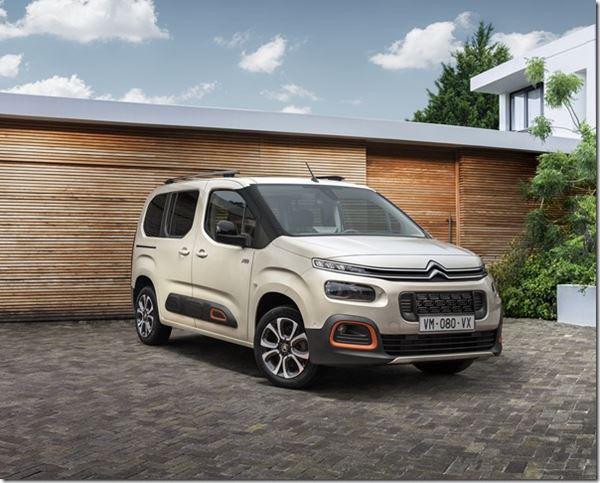 Jaguar Land Rover Ltd.’s all-electric Jaguar I-Pace crossover vehicle has been named European Car of the Year by a group of 60 journalists from 23 countries.

PSA Group has named Massimo Roserba, formerly CEO of its Italian operations, to head its joint venture in China.

PSA Group plans to relaunch the Opel brand in Russia with a mix of imported and perhaps locally produced models.