The Koenigsegg Jesko Has An Amazing Engine 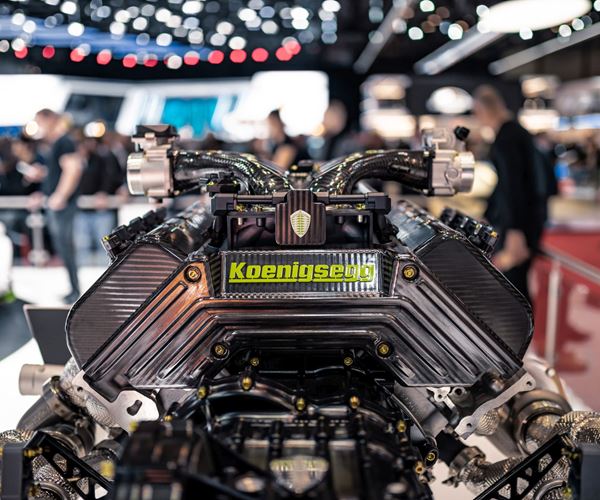 The quest among automobile manufacturers to reduce vehicle weight is driving an expanding use of advanced plastics in increasingly harsh and demanding environments, says DSM Engineering Plastics Inc.

Andra Rush, who founded Detroit Manufacturing Systems LLC (DMS) in 2012, has sold her majority stake in the firm to Bruce Smith, the co-owner and CEO of Marysville, Ohio-based tooling maker BTM Co.

DSM Commits to Toyota Motorsport. The racetrack has long been a test bed for 3D printing and related technology.

Here’s a look at how additive technology is being thought of—and used— at Ford.

The key to using new thermoplastics to demanding automotive applications is backing up the material with performance metrics, says Jud Gibson at DSM Engineering Plastics Inc. in Troy, Mich.

Chances are, when you think of “green” technology, your mind goes to something that has a resemblance, if not a direct connection, to something that’s a cross between granola and cardboard.

In light of all of the depressing news related to Lance Armstrong, here’s some rather interesting news from the world of human power transport, the development of the velomobile that won the 2012 World Human Powered Speed Challenge last month.

If you take a conventional Honda Civic DX with its 1.8-liter engine and put it on a scale, you’ll find that it weighs 2,672 lb.

Although the approval from the California Air Resources Board (CARB) and the U.S. EPA for the barrier material from Solvay Advanced Polymers for three-layer fuel tank systems specifies applicability for lawnmowers, snow blowers, weed trimmers, generators, and other small off-road equipment, it is probably worth noting that Ixef BXT 2000-0203 polyarylamide (PARA) blow molding resin has gotten the OK.

The Society of Plastics Engineers has announced its Automotive Innovation Awards, which are given to new plastic applications on production vehicles.

The Automotive Division of the Society of Plastics Engineers (SPE) International has announced the winners of its 39th annual Automotive Innovation Awards Competition. (Full disclosure: a member of the Automotive Design & Production team was one of the judges.) General Motors and Ford both did well, and while Chrysler per se was not a winner, its new owner-operator, Fiat (not the U.S.

Door seals, gaskets and hoses may not be the sexiest part of the automobile, but don’t tell that to the folks at Netherlands-based DSM Elastomers (www.dsm.com) as they embark on plans to produce a line of specialty EPDM (ethylene propylene diene monomer) rubbers that are more durable and, more importantly, less costly to produce.

Plastics Progress: What You Need to Know

Plastic Tensioners For The Cayenne

The timing change tensioner for the Porsche Cayenne is actually a plastic assembly, not metal as is often the case.

When it comes to rapid prototyping (RP), there are a variety of available systems, but one statement holds true across them: “Materials are critical,” says Mervyn Rudgley, senior director for product development at 3D Systems (Valencia, CA). And when it comes to equipment, size matters, and for some, smaller is better.

Some people insist that 3D printers and other additive manufacturing will remove metal cutting and injection molding from the manufacturing industry. Manufacturers wonder how long until they are able to 3D-print high-volume production parts. Capabilities exist right now that may be surprising. 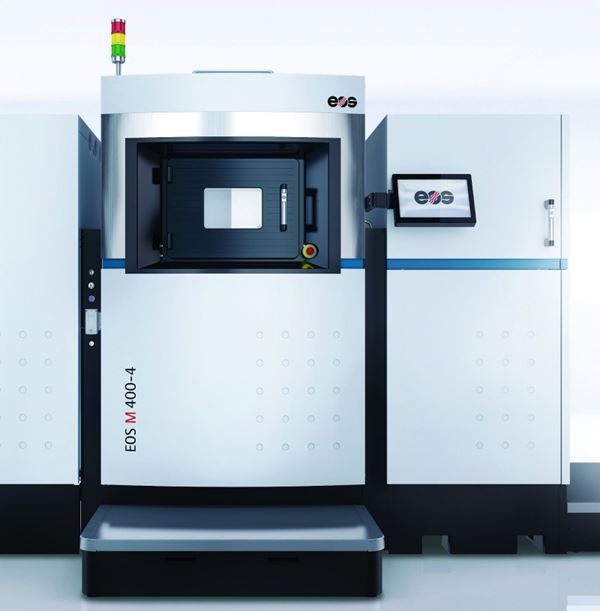 Trends, Developments & Tools: A Sampling From This Year's SAE Congress

Richard Smith, director, Climate Control Engineering, Denso International America, Inc., says that serious work is underway at Denso in developing a more environmentally benign air-conditioning system, one that will make use of CO2 in place of the R-134a refrigerant.

The original Mini, introduced in 1959, brought transverse front- wheel drive to the auto industry, and stayed in production virtually unchanged for 41 years.