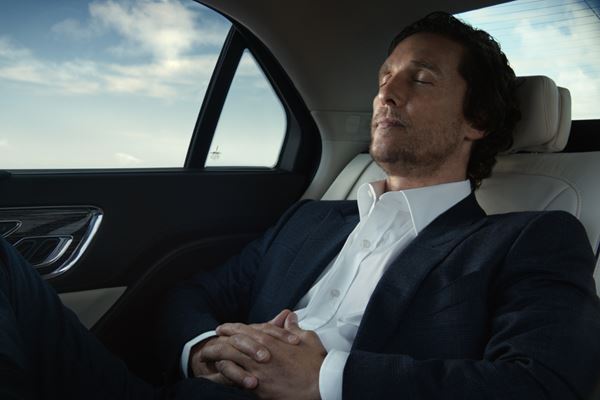 Trademark decision paves the way for replicas of iconic Ferrari

Extravagant impulse buying with the click of a mouse

Carmakers Tiptoe Back into Production in Europe

The trickle will continue into early May.

When you have literally millions of subscribers on your YouTube channel, you must be doing something right 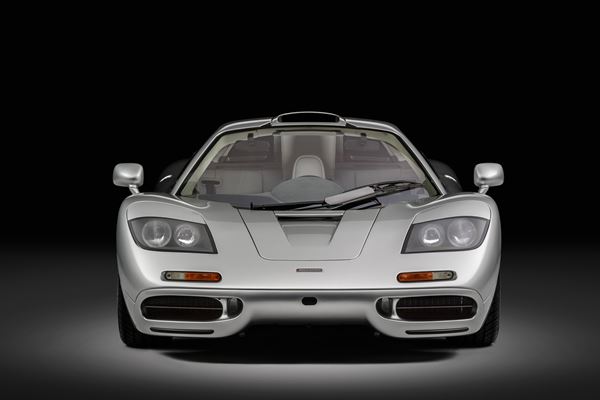 Why not get a limited-edition Mustang Shelby GT350 for that special someone on your list? 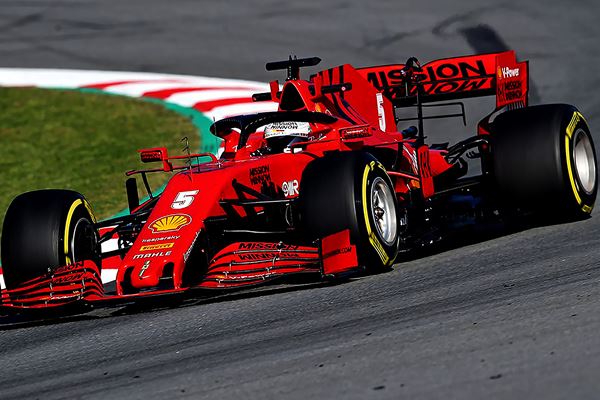 Ferrari SpA took the wraps off its all-new Roma 2+2 coupe this week in Italy. 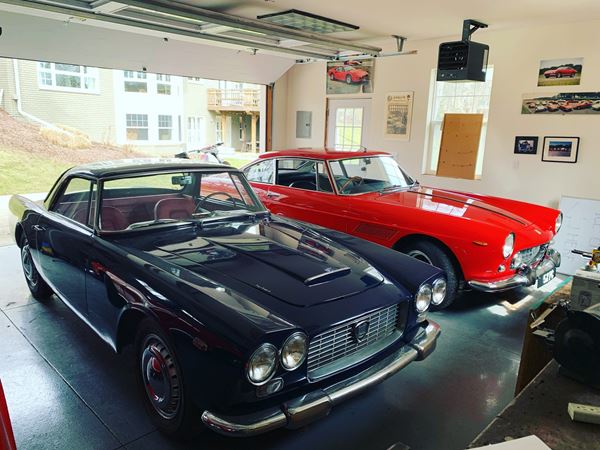 CNH Industrial to Split in Two

Industrial vehicle producer CNH Industrial NV plans to split in two next year in a bid to hike value.