Biometrics firm Fingerprint Cards and long-time automotive mirror supplier Gentex have teamed up to give the simple mirror the intelligence to scan irises. 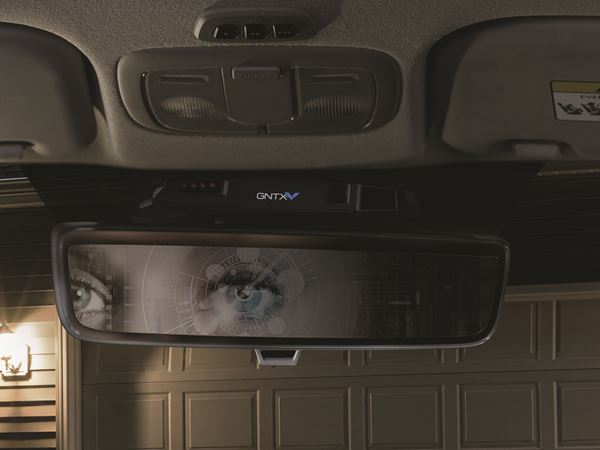 Supplier returns to its roots to enhance new mobility services 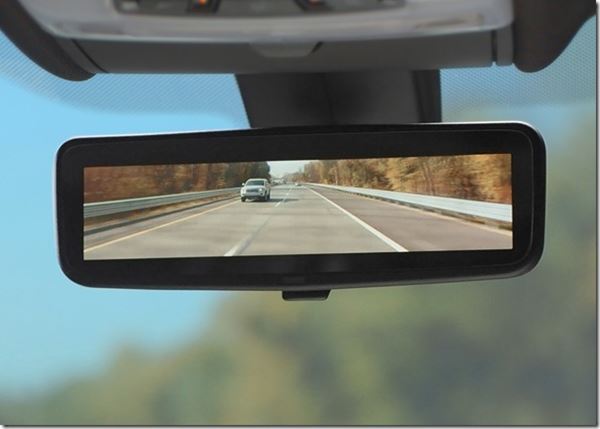 Johnson Controls International plc says it is conducting a strategic review of its $7.3 billion-per-year battery business that could lead to a sale or spinoff.

Audi Cars to Pay the Toll in U.S. 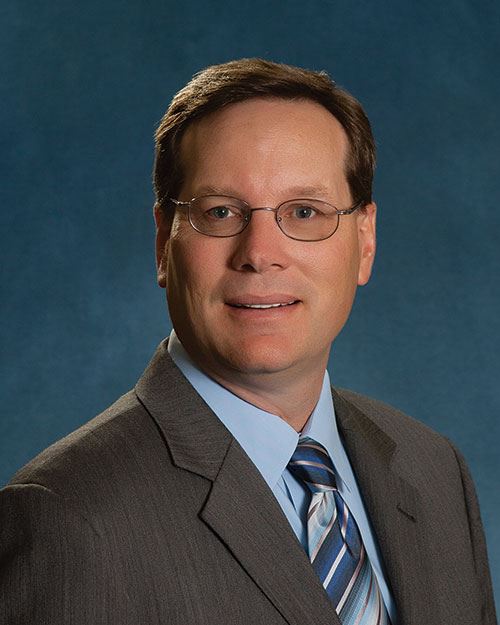 Zeeland, Mich.-based Gentex Corp. has begun offering its Integrated Toll Module (ITM) in Canada and Mexico in addition to the U.S., where the system was launched last year.

Sales, Profits Up for Gentex

The winners of this year’s PACE Awards (Premier Automotive Suppliers’ Contribution to Excellence) for product innovation include 11 suppliers from six countries.

Now You See It, Now You Don’t

As part of its annual Supplier of the Year awards, General Motors Co. has recognized five companies for their product innovation: Autoneum Holding, Delphi Automotive, Delta Electronics, Fanuc and Gentex.

A new video camera-based interior rearview mirror from General Motors Co. meets federal requirements as long as it can switch between modes that allow it to act like a conventional mirror, according to the National Highway Traffic Safety Administration.

General Motors Co.’s all-new Cadillac CT6 luxury sedan will be the first vehicle to offer a streaming high-definition rear-view video camera when it bows next spring.

Gentex Corp., the global supplier of self-dimming rearview mirrors, hiked second-quarter revenue 12% to $379 million even though global production of the light vehicles that use them declined 1%.