The Devil is in the Details for Lightweighting

The aluminum F-150 increased anxiety levels at GM and FCA, but the Chevy Silverado and Ram 1500 engineering teams responded with mixed materials and detail engineering for their new vehicles. 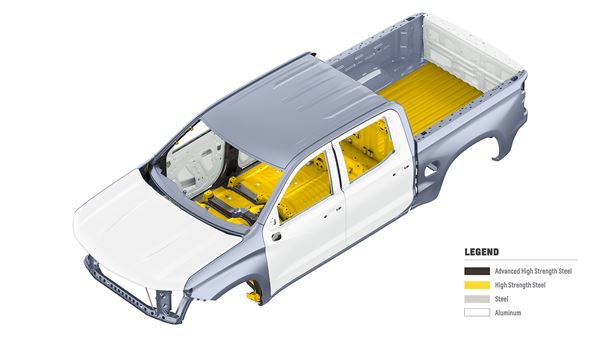 Hitachi Ltd. and Honda Motor Co. are creating a new company that combines four of their automotive and motorcycle components businesses.

Denso Corp. and partner Hitachi Power Semiconductor Device Ltd. have developed a new diode technology that they say can improve an alternator’s power generation efficiency by 6%.

The Incredible Impact of Electrification 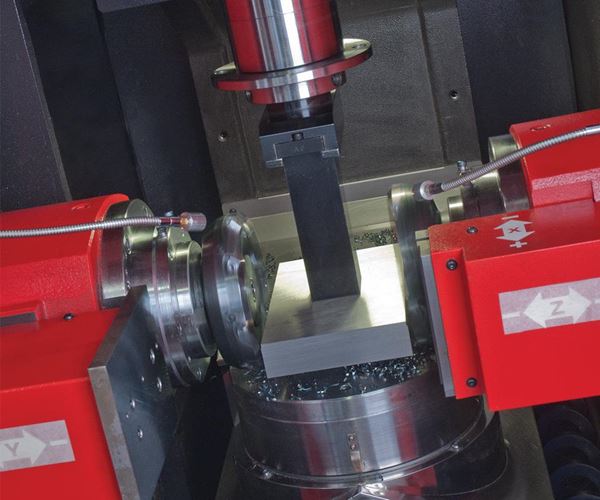 Subaru Corp. has relaunched production in Japan after defective parts from a sole source shut down the company’s main plant on Jan. 16.

Honda Drops Resistance to Outside Tech

Honda Motor Co., struggling with the monumental costs of technologies to electrify, connect and roboticize its vehicles, is giving up its go-it-alone heritage.

Honda Motor Co. plans to accelerate its recent push to partner with other companies on emerging technologies—but don’t expect any equity deals with other carmakers.

A joint venture set up in July between Hitachi Automotive Systems Ltd. and Honda Motor Co. is building a facility in Guangdong, China, to develop and produce motors for electric vehicles.

Toyota, Hitachi Team Up on Internet of Things

Toyota Motor Corp. and Hitachi Ltd. plan to jointly create a new production system based on an Internet of Things (IoT) platform.

Hitachi and Honda Use Sensor to Combat Drunk Driving

According to the U.S. 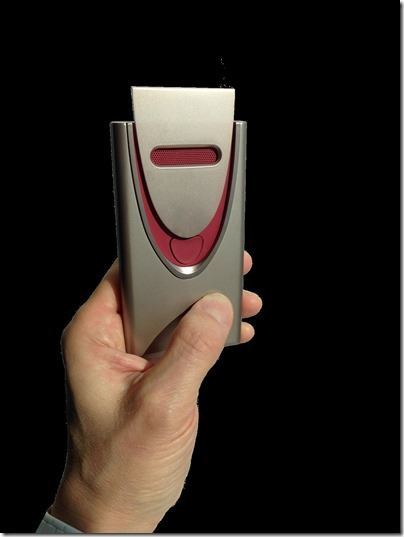 Honda EV to Debut in Frankfurt

Honda Motor Co. will take the wraps off its Urban EV concept model next month at the Frankfurt auto show.

Bosch has filed the most patent applications (2,710) related to autonomous vehicle technologies since 2010, according to a study by Grunecker Patent Attorneys.

Japan’s Elna Co. and Rubycon Corp. and Samoa’s Holy Stone Holdings Ltd. have agreed to plead guilty of conspiring to fix prices on electronic capacitors sold in the U.S. and elsewhere.

Hitachi Automotive Systems Ltd. has agreed to plead guilty and pay a fine of at least $55 million for fixing prices on shock absorbers it sold to Suzuki and Toyota, the U.S.

Honda Motor Co. is implementing a high-speed laser system that can cut sheet steel into blanks quickly enough to keep up with assembly line production speeds, The Nikkei reports.

The European Commission has levied a combined €138 million ($150 million) in fines against Hitachi Ltd. and Mitsubishi Electric Corp. for conspiring to fix prices on automotive electrical components in Europe between 2004 and 2010.

Takashi Toyokuni, a former manager with Hitachi Automotive Systems Ltd., has pleaded guilty and sentenced to 15 months in a U.S. prison for conspiring to fix prices on multiple components supplied to Ford, General Motors, Honda, Nissan and Toyota.