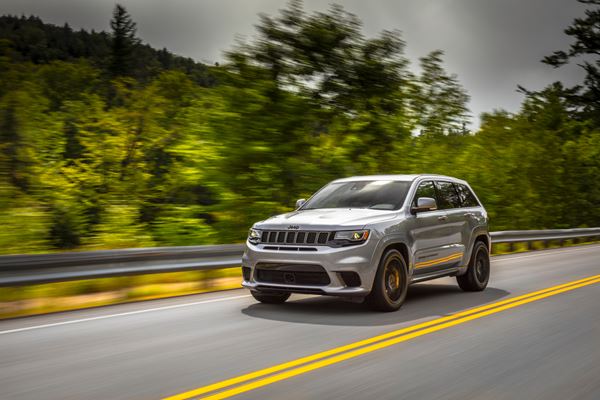 3 Keys to Creating a Hydrogen Society

Cost is a biggie, plus safety and consumer acceptance 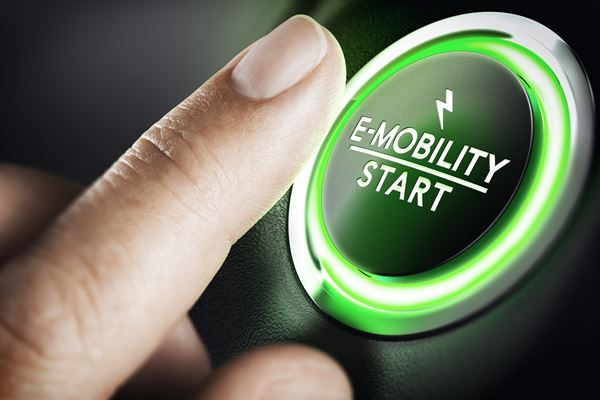 Perhaps traffic congestion will be less of a problem. Of course, then there’s air traffic control. . . 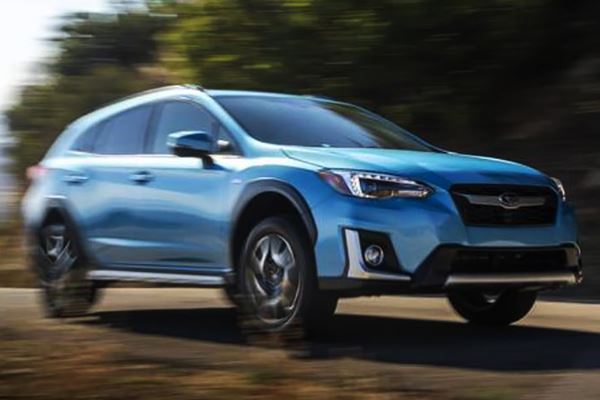 The model year 2011 Hyundai Sonata was transformative in terms of the design of a midsize sedan. And with the eighth-generation 2020 model, they’re doing it again.

Hyundai Moves Ahead on Indonesia Plant

South Korea and Indonesia completed more than seven years of trade talks today on a free trade deal that will drop tariffs on cars and steel.

Croatia’s Rimac Automobili will unveil the production version of its high-performance C Two concept electric car at the Geneva auto show next March.