And what do OEMs and dealers need to do to improve their operations? 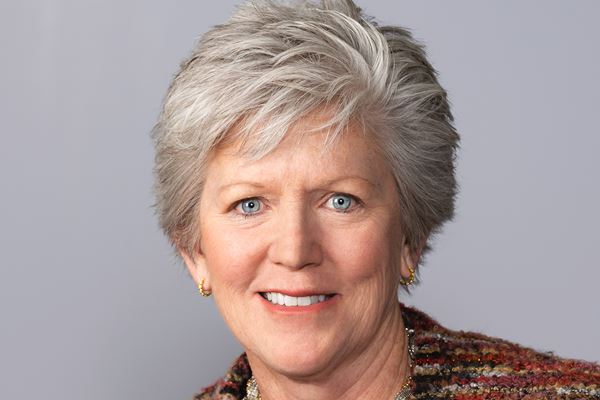 Putting Computers to Work Against COVID-19

VW and Denso have teamed up with quantum computer specialist, D-Wave, to support medical researchers

Silicon Valley startup Ghost Locomotion Inc. is developing a semi-automated driving system that consumers can add to their current vehicles.

Is Tesla on the Verge of an EV Battery Breakthrough?

Million-mile battery could debut by year-end 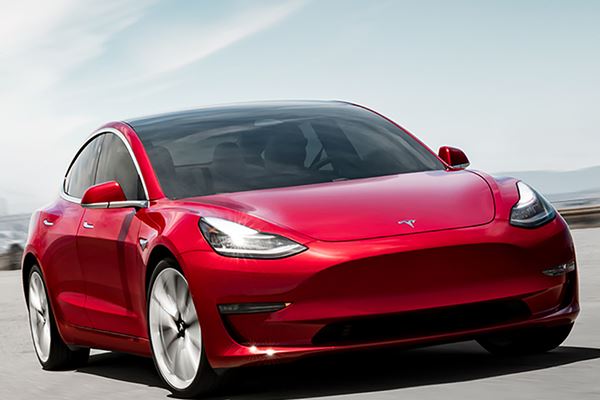 By 2030, consumers say their choice of transportation in an era of autonomous vehicles will be defined by cost and convenience, not brand, according to new research by IBM’s Institute for Business Value.

Brand Loyalty to Fade with Mobility-as-a-Service

Publicly trade companies have a duty to do much more than deliver hefty dividends to shareholders, says the Business Roundtable.

Ross Perot, the Texas tycoon who twice ran for president and relished his disruptive stint as a General Motors Co. director, died of leukemia on July 9 at age 89. 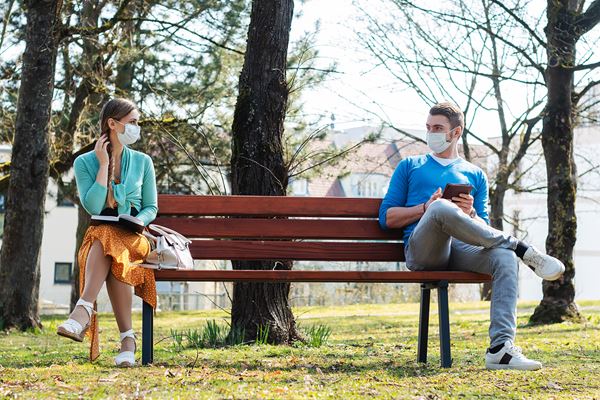 BMW AG plans to buy cobalt, which is used in lithium-ion batteries for electrified vehicles, directly from mines to ensure child labor isn’t used during the mining process.

Volkswagen AG has joined a consortium that will use blockchain technology to trace and validate “ethically sourced” minerals, including those used in lithium-ion batteries for electrified vehicles.

Groupe PSA is implementing Track&Trace, a system that enables their shipping containers—inbound, from suppliers to factories—to be tracked over a digital network in real time.

One more thing about SEAT after yesterday’s announcement at the Mobile World Congress about its Minimó micromobility vehicle: Today it and IBM announced that the companies are developing the “Mobility Advisor,” a mobile app that will run on 4G/5G networks and utilize IBM Watson AI technology. 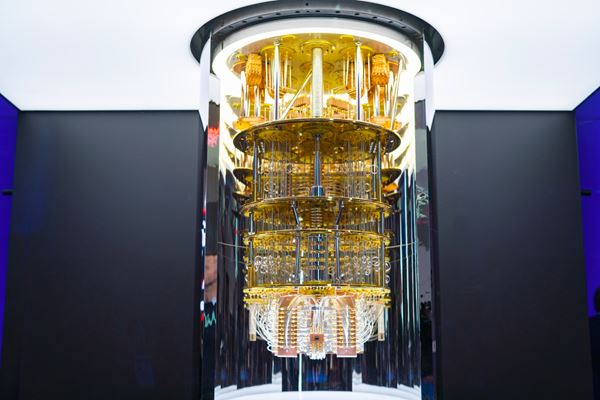 Former Intel executive Michael Noblett has been hired as CEO and president of the American Center for Mobility autonomous-car test site outside Detroit.

The danger in Industrial Internet of Things technology is that data so conveniently shared can also be stolen or corrupted.

The Business and Execution of Auto Show Business

One of the most astonishing automotive reveals I’ve ever had the opportunity to witness was in New York inside Pier 92/94 on the Hudson River on the night of April 11, 2017, when literally hundreds of people were in the darkened structure watching the countdown clock as it ticked toward the release of the 840-hp 2018 Dodge Demon from a structure that appeared like something that was constructed to contain a ravaging beast from the future.