A roundup of new and interesting things. . . 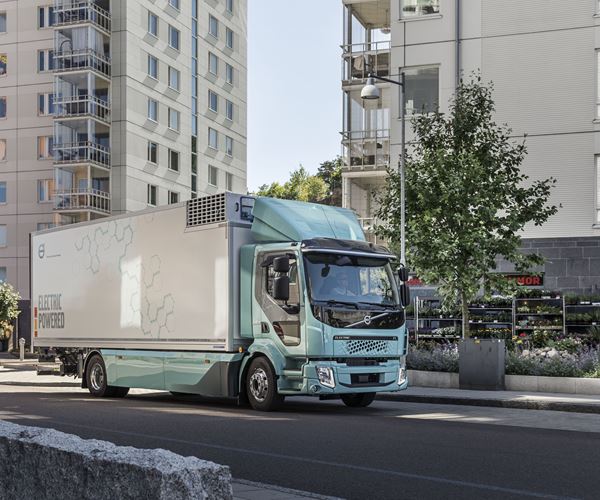 At the recent annual general meeting of Volkswagen Group, the company’s CEO Dr.

Infineon Technologies AG plans to open a development center later this year at its facility in Dresden, Germany.

Automatic emergency calling functionality—“eCall”—becomes mandatory for all new cars and light commercial vehicles next Saturday (March 31) in the European Union. 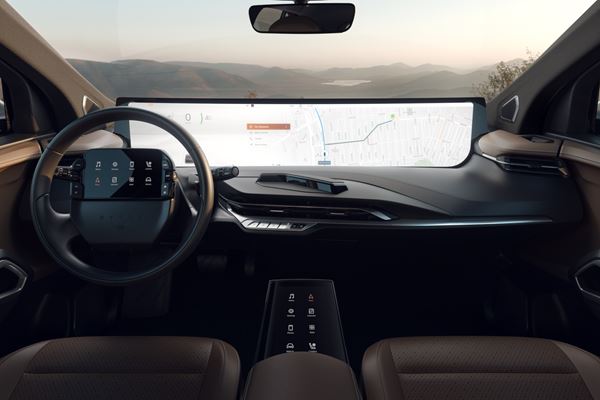 The production value of Taiwan’s automotive electronics industry could top 1 trillion New Taiwan dollars ($31 billion) by 2020, according to the Taiwan Electrical and Electronic Manufacturers’ Assn (TEEMA). This would be more than a sixfold jump over last year’s output of NT$156 billion ($4.8 billion), calculated by the country’s Industrial Economics and Knowledge Center.

BMW Teams with Intel and Mobileye on Automated Vehicle Technologies

If you are reading this on a contemporary computer running Windows 10, there is a TPM running—a Trusted Platform Module—which is, according to Microsoft a “secure crypto-processor that is designed to carry out cryptographic operations.” At its most basic it is a means by which there are “keys” that allow digital access. 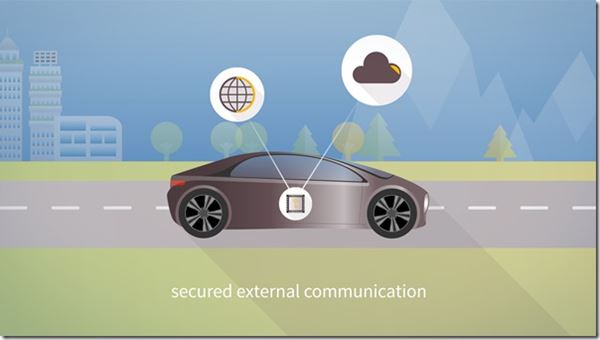 Done in One: Infineon’s Dual-Sensor

Vehicles are being engineered with a silicon infrastructure that does everything from control the powertrain to allowing remote connections—including the possibility of hacking.

SAE International members have elected Donald Hillebrand to a one-year term as the organization's president and chairman. 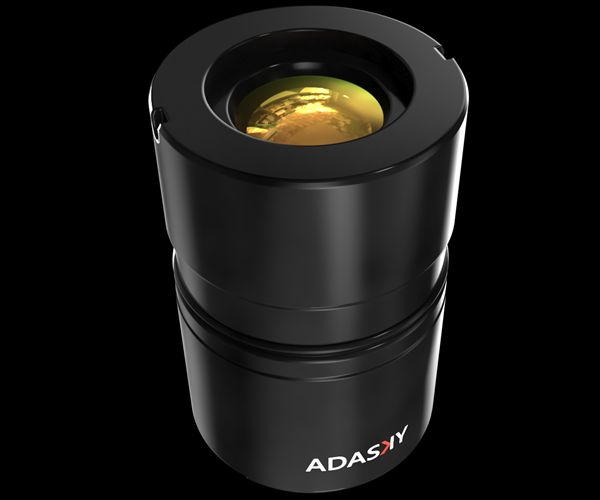 Fuji Electric Co. and Infineon Technologies AG have agreed to use the same dimensions, pin positions and other features for power modules used in hybrid and electric vehicles.

As they say of NASCAR: “Race on Sunday, buy on Monday.” Will it work for electric vehicles (EVs)? Nissan hopes so.

R&D Ramps Up in Singapore

Should You Put a Lime in the Fuel Tank?

Reusing is eASEE It’s not uncommon to near the end of a software development cycle and lack the breadcrumbs to return to the original design, especially in the current environment of vehicle consolidation. Vector CANtech wants to make that process “eASEE.” Its new eASEE PLM software serves as a massive repository, but one that relationally links the data to map systems from legacy to contemporary software architectures. “It allows developers to share and reuse the data, but more importantly, to trace it once they’ve begun development,” says Mark Jensen, eASEE product line manager.