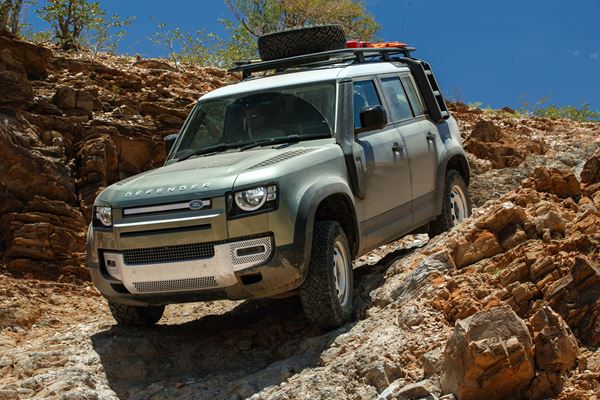 Is Past Prologue: Mustangs Then and Jaguars Tomorrow

This is a picture of the interior of the 1994 Ford Mustang, the fourth generation of the venerable vehicle: While it is certainly stylish—for 1994—one notable aspect is the steering wheel: in 1990 the Mustang got a driver’s side airbag as standard equipment.

One of the prevailing problems throughout industry is finding talent.

JLR and Owning the Steering Wheel

Jaguar Land Rover (JLR) posits that in the future people will be calling on various vehicles to take them where they need to go.

“Siemens and HP are thinking ahead to the future and are bringing together the best from both companies in a complete, industry-specific solution that will accelerate the adoption of industrial additive manufacturing and help our customers to increase flexibility, efficiency, and speed of digital manufacturing.” 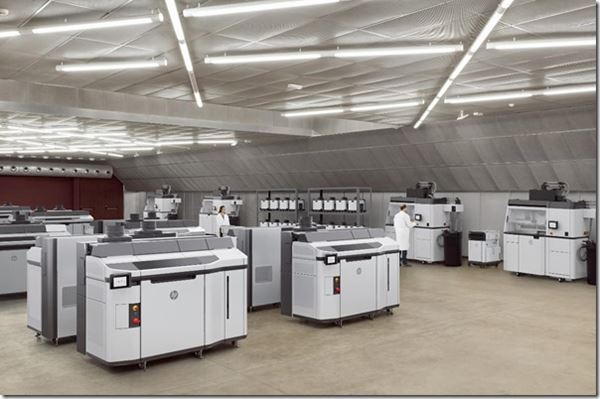 This is something that’s not ordinarily seen on this page as, well, it isn’t a motor vehicle: That’s right.

The 2017 Jaguar XE is the first model that’s based on the new JLR modular vehicle architecture, which will serve as the underpinning for several future models.

When you’re doing production prototype work for Jaguar Land Rover (JLR), you’ve (1) got to be good and (2) you’ve got to be able to prove it.  Which is what Redditch, U.K.-based Birmingham Prototypes discovered when it began to supply JLR with stampings and brackets a few years back.

If you want a sense of the nature of the global nature of this business, consider last week’s announcement from Jaguar Land Rover.

JLR Will Be Making More Engines in the UK

Although this may appear to be a giant Amazon warehouse or a future design for an IKEA (where you are endlessly walking through the aisles, desperately looking for the exit): it isn’t.

Does the World Need a Range Rover Convertible?

If you want a quick read on how well sport utility vehicles are doing versus cars in the U.S., then it is worth taking a look at the numbers for Jaguar Land Rover, as that company clearly has both types of vehicles on offer.

It seems almost a lifetime ago that Audi, thanks to the Audi Space Frame program that was initiated in 1983 and gave rise to the then-revolutionary aluminum-intensive A8 in 1994, was almost synonymous with aluminum, as the company developed and executed all manner of approaches to using the nonferrous material for vehicle construction. 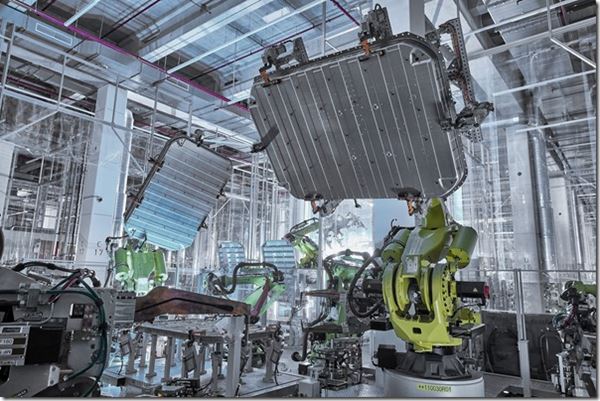 Those of us who are partisans of knobs, sliders and switches for controlling functions on our instrument panels may have suffered another blow.

Three Guys Walk into a Studio. . .

At this year’s Detroit Auto Show—officially known as the “North American International Auto Show,” and not just because it is across the river from Canada—there were several new vehicle introductions, as is the case with auto shows. 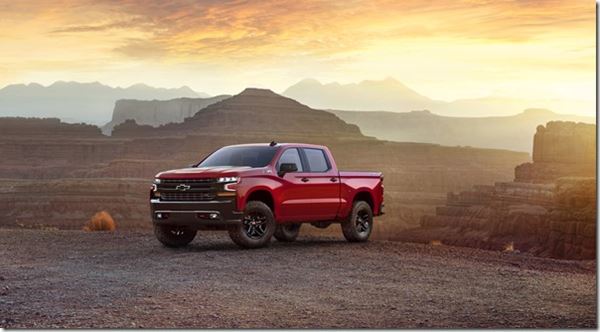