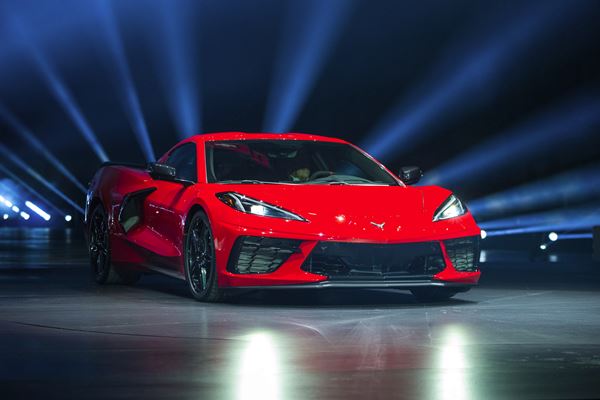 The Jeep brand is reducing its environmental footprint through electrification

Fiat Chrysler Automobiles NV is calling back 698,000 SUVs worldwide to again fix a fuel pump problem that could cause the engine to stall or refuse to start. 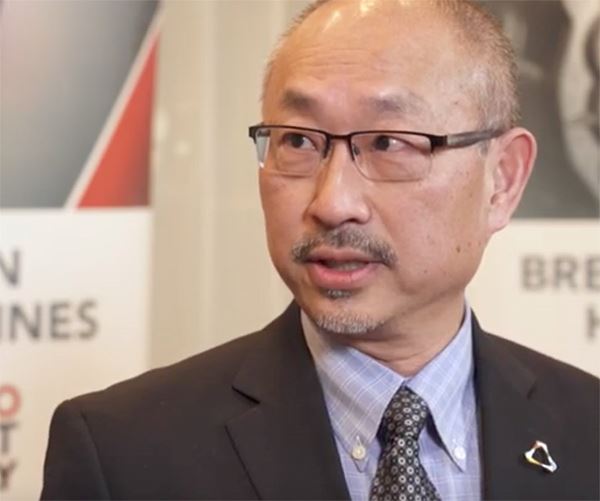 Fiat Chrysler Automobiles NV says it will open a €50 million ($56 million) plant next year at its Mirafiori complex in Turin, Italy, to make batteries from purchased cells.

Continuing its plan to “Drive Bigger,” Volkswagen of America is going to start producing the Atlas Cross Sport midsize SUV in Tennessee

Third-quarter sales of traditional U.S. domestic brand cars and light trucks advanced 1% to 1.88 million cars, light trucks and SUV/crossovers, according to the companies.

On the Design of the Tesla Cybertruck 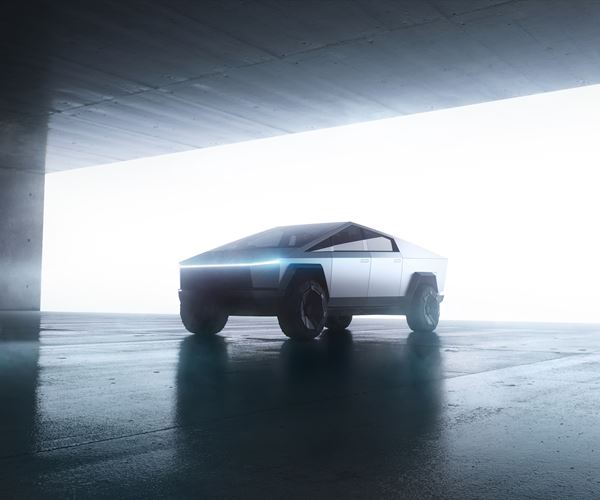 Ford Motor Co. has received a U.S. patent for a removable truck roof that, the company says, can be installed or taken off by a single person.

A senior Fiat Chrysler Automobiles NV manager has been indicted by a federal grand jury in Detroit for conspiring to mislead regulators about an illegal emission control system used by its U.S. diesels.

A new automotive company will be making a no-nonsense 4x4. And it is not an EV startup.

Fiat Chrysler Automobiles NV plans to test electric vehicle-to-grid connectivity in Italy next year with a fleet of at least 500 electric cars.

Land Rover Ltd.’s all-new Defender SUV is larger, more comfortable and much more technically advanced than the previous model, which was discontinued in 2016 after a 67-year run.

Karim Habib, who has headed design for Nissan Motor Co.’s Infiniti luxury brand, is leaving to pursue “other opportunities,” the company says.

Fiat Chrysler Automobiles NV has begun erecting a new paint shop on a site in Detroit that will house the city’s first new assembly plant in nearly 30 years.