What the Golden State Says About the Market

It has the landscape of several states, the population of several more and a demand for vehicles that may become more of the national norm.

Next-gen models to get pixelated designs and propeller-styled wheels

Canada Caught in the Middle in CO2 Rules Fight

Stay at home orders are keeping buyers away

You’ve heard about Industry 4.0. This system can help manufacturers realize it to great benefit 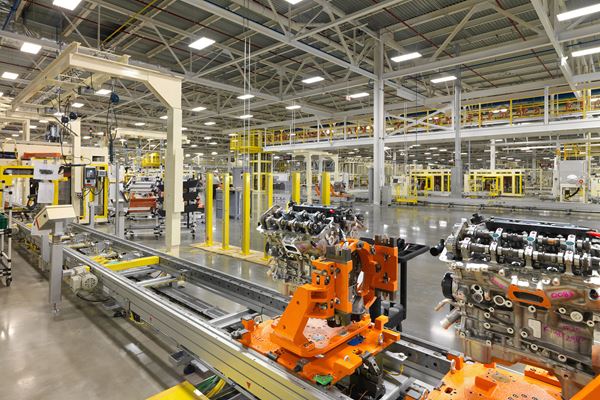 Revealed in Europe, designed by a global team, it will be coming to the U.S. later this year 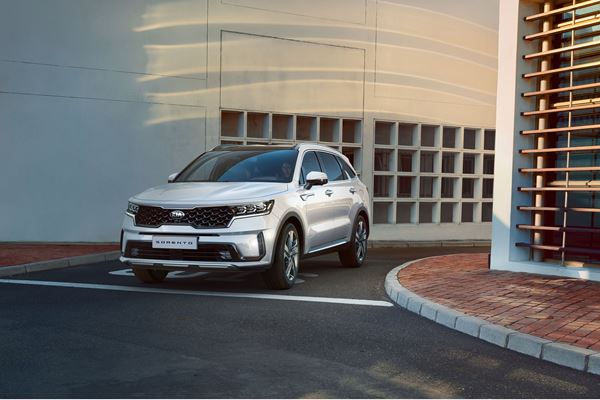 Looks good. Drives well. Priced right. Now all you have to do is find a Mazda dealer to get a Mazda6.

On the 2021 Kia Seltos: Small Crossover with Big Presence

Kia grows its lineup of crossovers with a subcompact and provides it with tech so that it isn’t a vehicle that people buy wishing that they could afford something better. 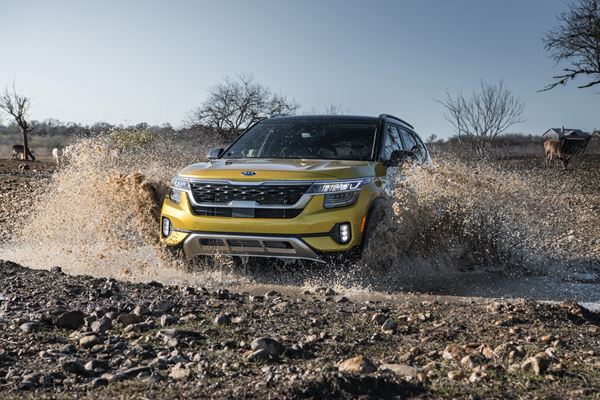