Local Motors is making 90 percent of its autonomous minibus on a single giant 3D printer—and it is ramping up its output. 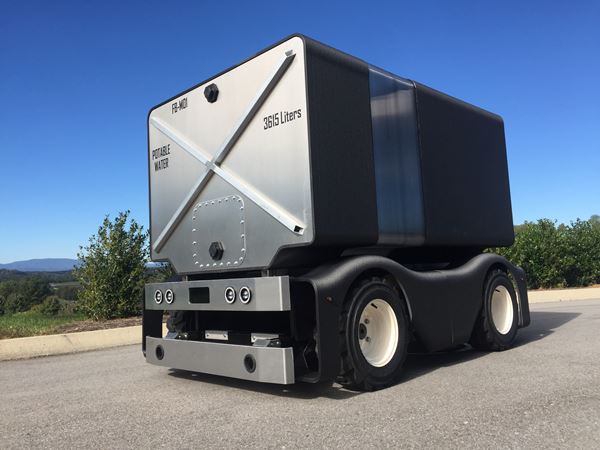 The “Chicago Loop” Project May Change the World

I woke up the morning of June 14 to find out the automotive world had changed into a new mobility world.

Troy, Mich.-based Protean Holdings Corp. says it will supply its in-wheel motors to Local Motors Inc. for use in the startup company’s self-driving electric vehicles.

While there are a tremendous amount of new mobility ideas being introduced each month now, allowing us to reimagine how people will travel in the future, there is less focus on reinventing how we will actually create this future. 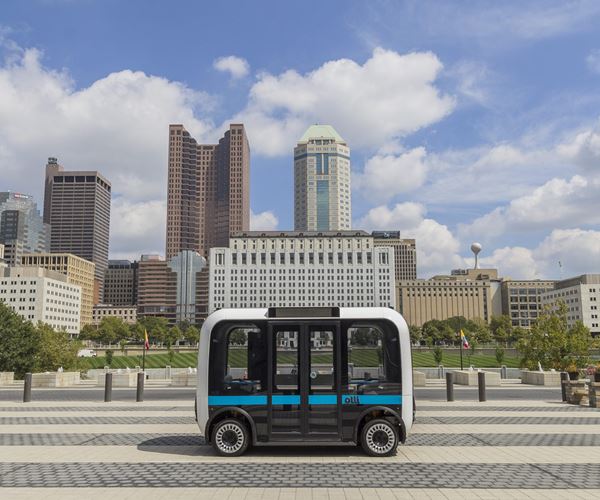 Last night at the Automotive Hall of Fame in Dearborn, Michigan, Automotive Design & Production and AutoBeat Daily presented the first-ever awards for Automobility to five organizations that are at the forefront of advancing the technologies associated with autonomous driving and mobility.

Google was voted the winner of the “Overall Achievement” category in the inaugural Automobility Awards presented by AutoBeat Daily and Automotive Design & Production.

Local Motors Inc. has developed a 3-D-printed, self-driving electric shuttle bus that it plans to test on public roads late this year. Domino’s Pizza had its start in 1960 in Ypsilanti, Michigan.

Domino’s Pizza Inc. on Wednesday unveiled a Chevrolet Spark-based pizza delivery vehicle that it hopes gains widespread use across the company’s 10,000-franchise network in the U.S.

Phoenix-based Local Motors Inc. plans to launch sales of its dune buggy-like Strati electric coupe, which features a 3-D printed structure, within the next two years.

A co-creating public can get involved for the purpose of “expression,” of being able to see their new vehicles rolling about town every day. 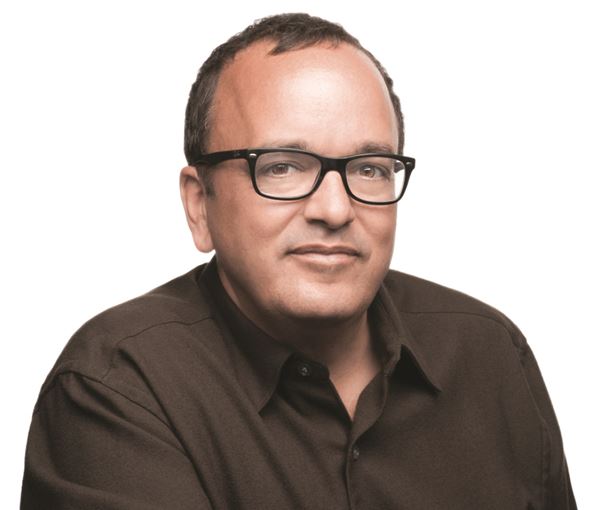 Design a Car for 3D Printing. See It Made Live. (If You Win)

While the folks up in Manitoba at KOR EcoLogic are running a Kickstarter campaign to raise money to create the Urbee 2, a wholly 3D-printed vehicle, right now, Local Motors is, this very moment (until May 13, 2014), running, in cooperation with the Association For Manufacturing Technology (AMT), the 3D Printed Car Design Challenge.

If you’ve ever thought that development for large, bureaucratic organizations is necessarily mired in red tape, here’s something that might change your perspective: The Army CoCreate platform.

Leveraging Resources Under the Hood

What’s interesting about the announcement made last week by Mercedes-AMG and Aston Martin Lagonda—whereby Mercedes-AMG is going to supply Aston Martin with engines, Mercedes-Benz Cars will be providing electric/electronic components, and Daimler AG is getting a 5% equity stake in Aston Martin—is what this says about the potential for small volume manufacturers to exist going forward.

The Gumball 3000 is underway—it kicked off in New York on May 25 and is going to finish in LA on May 31—and among the vehicles, described by the 3,000-mile rally organizers as “100 of the world's most beautiful, expensive, desirable, classic, eco and extravagant automobiles” is the International Manufacturing Technology Show (IMTS) 2012 Rally Fighter, which was built at Local Motors’s micro-factory in Chandler, AZ, in March.