If you want your car to drive itself, it has to know precisely where it is at all times. GPS alone isn’t up to the task, says Mark Vogel of Mitsubishi Electric. 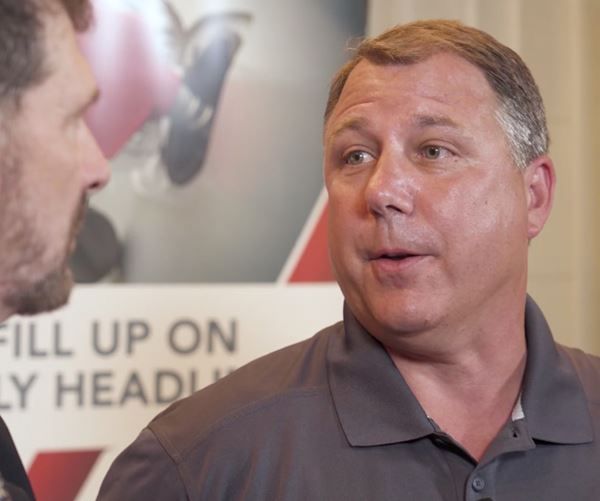 Lathe maker Index designs to get more types of operations out of each machine.

Mitsubishi Electric has put the crankshaft-mounted integrated starter-generator (ISG) that it has developed into mass production.

Mitsubishi Electric Corp. says it has developed a wide-angle camera system that can simultaneously monitor a driver and front-seat passenger.

Let’s face it: turning over the driving tasks to sensors, computers and actuators may be technically feasible, but seriously uncomfortable for the occupants in the vehicle. Here’s one approach that can help mitigate the discomfort.

Mitsubishi Electric Corp. has developed a working model of an ultra-compact silicon carbide (SiC) inverter for hybrid electric vehicles it claims is the smallest and has the highest power density of any such device of its type.

Trusting the Tech Behind Self-Driving Vehicles

When carmakers add high-tech driver aids such as automatic braking or steering, they need to make sure such systems clearly signal the car’s occupants about when they’re working and what they’re doing, says a recent study by Mitsubishi Electric.

Yes, unemployment rates are low, but for more than a million people, employment is elusive. One company helped some of those people 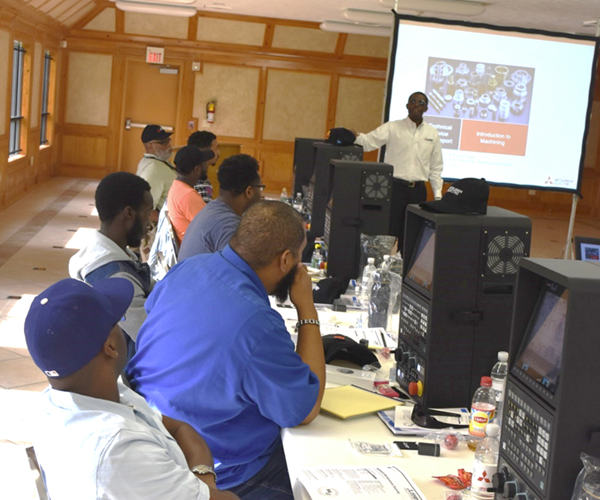 Mitsubishi Electric Corp. and Japanese mapmaker Zenrin Co. Ltd. are collaborating to produce high-resolution maps of Japanese highways a soon as this year, The Nikkei reports.

About the Event The 2016 International Manufacturing Technology Show (IMTS) marks the 31st edition of the event which will take place September 12-17, 2016, at McCormick Place in Chicago.

Developers in Japan are working on ways to defend tomorrow’s cars against hacking attacks that could threaten occupant safety, The Nikkei reports. 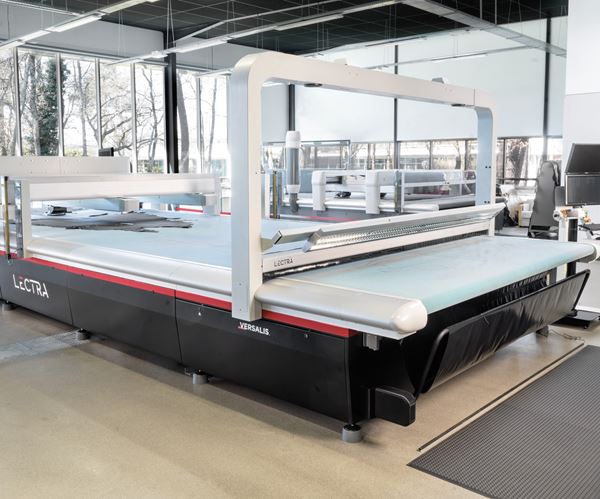 The European Commission has levied a combined €138 million ($150 million) in fines against Hitachi Ltd. and Mitsubishi Electric Corp. for conspiring to fix prices on automotive electrical components in Europe between 2004 and 2010.

One of the challenges that some OEMs are facing with increased applications in their vehicles is that sometimes there needs to be updates which can be inconvenient for the customers of those vehicles, as either they have to go to their dealership for the update or they get a thumb drive and are expected to do the work, two things that aren’t exactly expected of them with their smartphones or tablets, when updates generally take no more heavy lifting than touching the screen.

The U.S. Dept. of Justice has indicted seven executives from two Japanese auto suppliers for conspiring to rig prices on auto parts between 2000 and 2010.