Steering to the Future

Electric power steering systems have come a long way in a short time. Are steer-by-wire systems next? 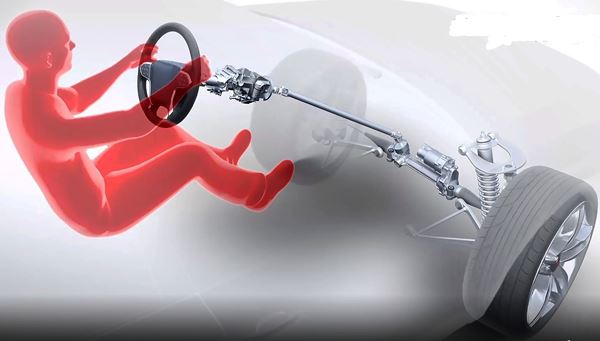 Nexteer Puts 3D Printers to Work in Fight Against COVID-19

Supplier ramps up production of personal protection equipment in Michigan and Poland.

With its electric power steering systems (EPSS) on vehicles including the Ford F-150, Ram 1500, Chevrolet Silverado, GMC Sierra, and even some cars (e.g., Mustang, Charger, Challenger) and crossovers (e.g., Buick Enclave, Chevy Traverse), it is perhaps not entirely surprising that Nexteer Automotive announced today that it has produced its 60 millionth EPSS. 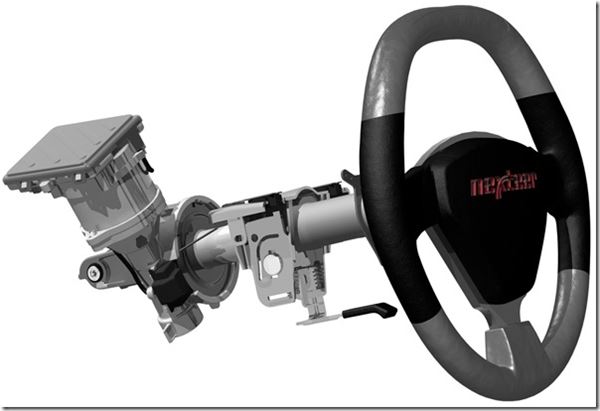 Nexteer Automotive Group and Dongfeng Motor Parts and Components Group have agreed to form a 50:50 joint venture in China to supply electric power steering systems to Dongfeng Motor Group and its alliances with foreign carmakers.

This Tier One supplier is well on the way in its “advanced, holistic, integrative approach” to design and manufacturing. 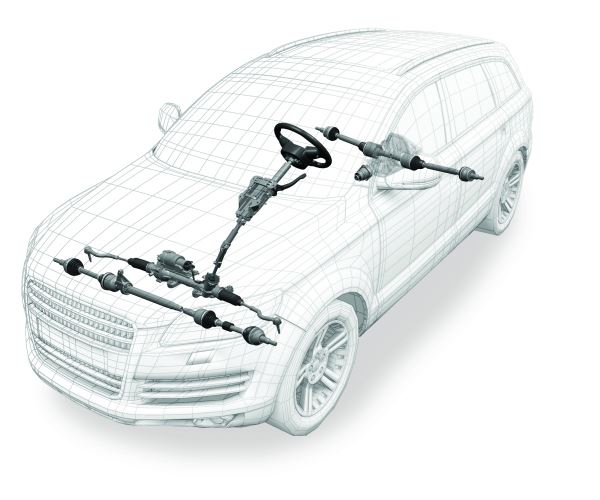 Continental AG and Nexteer Automotive Group Ltd. have agreed to form a 50:50 joint venture to develop control and actuator systems for self-driving cars.

Steering and stopping are two fairly fundamental things a vehicle must do in a controlled manner wither that vehicle is a 1,000-hp supercar or a barely powered autonomous transport. 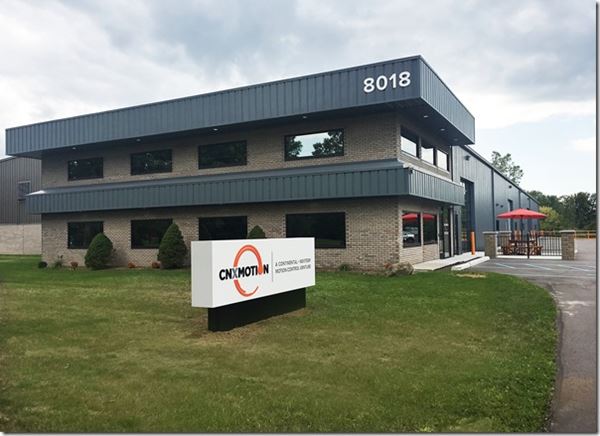 Some 3,200 United Auto Workers union members have walked out at the Nexteer Automotive Corp. parts plant in Saginaw, Mich., after rejecting a four-year labor contract by a 97% margin two days ago.

For decades cars have used a hydraulic pump driven by the engine to provide power steering.

“Rapid adaptation of electric power steering is a direct result of automakers striving to meet new fuel economy regulations, and EPS enables up to a 6% improvement along with numerous driver-assist benefits,” says Laurent Bresson, president and COO of Nexteer Automotive, a company that is specifically focused on electric and hydraulic steering systems, steering columns and driveline products.