Larry Burns & the Creation of the Future of Transportation

You would think that a guy who retired from GM after 40 years would kick back in a cottage in northern Michigan or elsewhere. But not Larry Burns. Just as when he was running R&D at GM, he continues, now as an adviser to Waymo, to transform transportation. 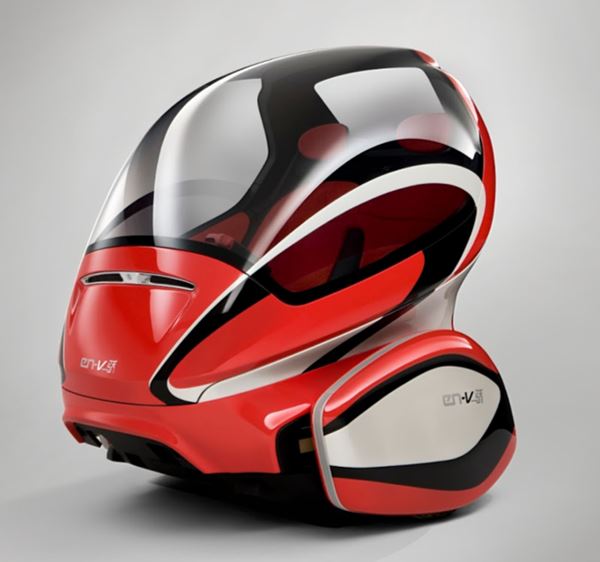 General Motors Co. has opened the plant where the company was created 109 years ago: the Durant-Dort Factory One in Flint, Mich.

Cruze-Based Caddy in the Works?

General Motors Co.’s premium Cadillac marque is developing a new entry-level model that will share GM’s front-wheel-drive “Delta” D2XX platform with the all-new Chevrolet Cruze small car and Volt hybrid, according to a report by GMInsideNews.com.

Legendary custom car designer George Barris died in his sleep Thursday. He was 89.

General Motors Co. plans to recall another 1.4 million older models to address an underhood problem that could cause a fire.

Even in the context of niche production, it is somewhat unusual to think back to 1971, when GM designer Dick Ruzzin was on assignment from design chief Bill Mitchell to the Opel Design studio in Germany for six months and worked on what was to become the Bitter CD, a four-passenger performance coupe, of which 395 were made. 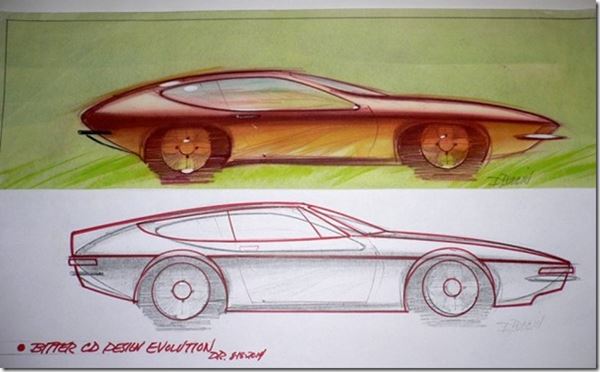 The oldest known Batmobile will be auctioned on Dec. 6 by Dallas-based Heritage Auctions.

Owners of 4.7 million vehicles in the U.S. are being urged by the National Highway Traffic Safety Administration to respond immediately to recalls to fix defective airbags in their cars and trucks.

General Motors Co. is launching six new global recalls covering 8.4 million vehicles produced between 1997 and 2014 most of them to remedy ignition switches that can be jolted out of the "run" position.

Bill Hoglund, who headed five General Motors brands during his 36-year career with the company, died last weekend at age 79.

The industry has recovered quite well. Not even the Polar Vortex could put an on-going chill on auto sales, which showed strength as March closed.

The Vehicular Art of. . .LEGO

A couple years ago I took my elementary-school-aged nephew from Hawaii to The Henry Ford Museum. 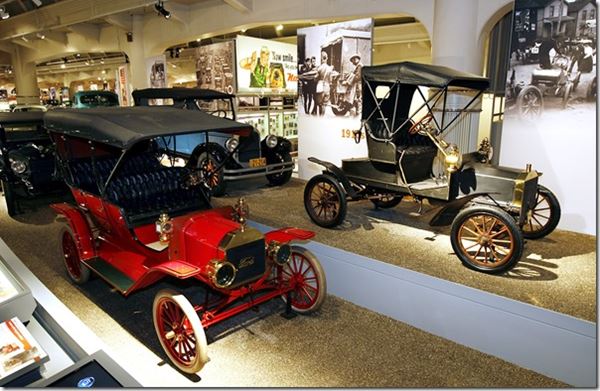 Do you like the designs of the current CTS-V sedan, CTS-V Coupe and/or CTS-V Wagon?* Or maybe your taste runs in a different direction and you’re more taken with the U.S.

Years from now General Motors Co.'s Chevrolet Volt extended-range hybrid sedan will be the most desirable North American-made model from the 2011 model year, according to the Friends of the National Automotive History Collection in Detroit.

A Word About Bob Stempel’s Passing

Bob Stempel died on May 7.

The Future of Auto. And Fun.

Robert Stempel, who headed General Motors in the early 1990s, died Saturday in Florida at the age of 77.

If a vehicle can be considered a "coming out" party for a brand, then that's exactly what the Saturn Relay is.

General Motors Co. will supply Chevrolet-badged engines to the IndyCar Series again, starting in the 2012 season.

General Motors Co. will return to the IndyCar circuit in 2012 with a Chevrolet-branded twin-turbo V-6 engine, according to Autoextremist.com.