FCA, PSA reach for the stars with corporate identity 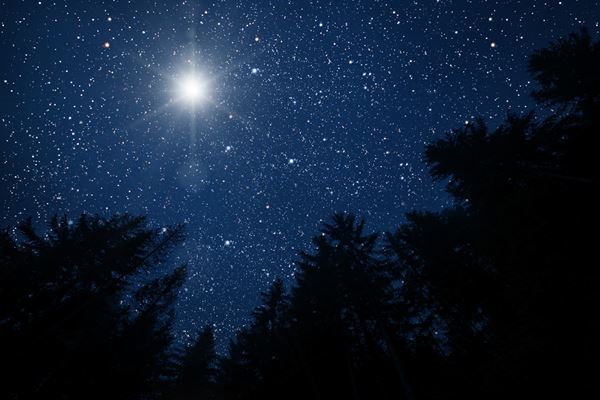 Data on van sales could make or break the deal 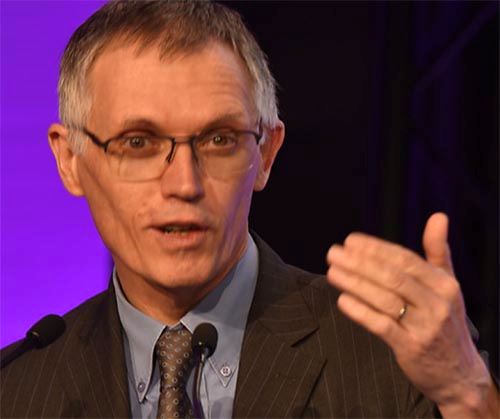 Further focusing on a handful of fruitful markets for manufacturing

What to Do In an R&D Overcapacity Situation

Opel is making a big change in staffing in Rüsselsheim

PSA Group’s Opel unit says it will eliminate the night shift for six months at its main assembly plant in Russelsheim, Germany. 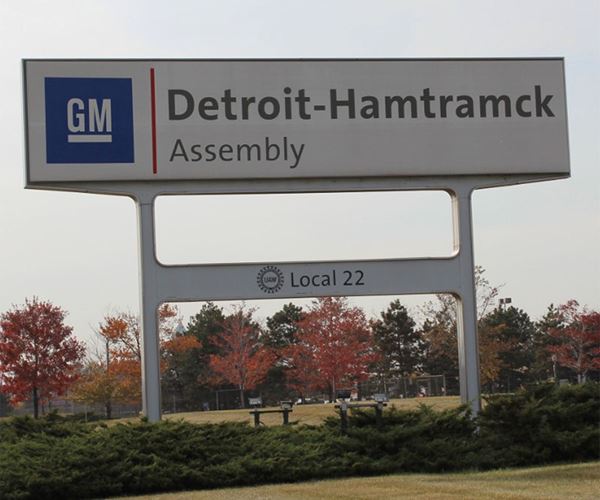 Renault SA Chairman Jean-Dominique Senard says his company will join a European consortium to make battery cells for electric cars if there’s a viable business case to do so.

Ford Motor Co. says it will stop making the Ka+ minicar because of the cost of meeting Europe’s tougher carbon dioxide emission limits in 2020.

PSA’s Profits Climb 11% in First Half

PSA Group posted big profit gains in the first half of 2019 in spite of a dip in revenue.