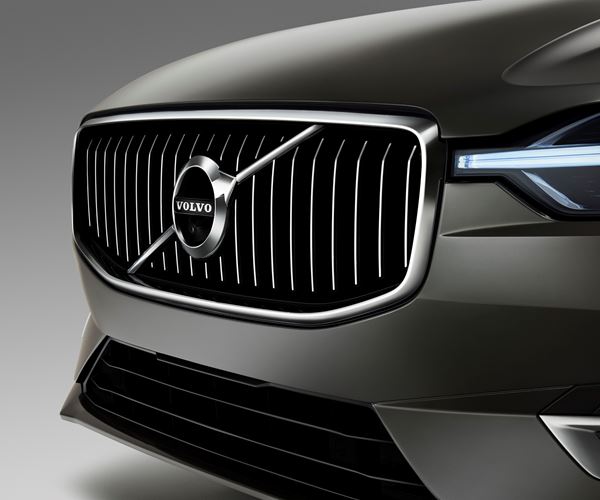 How to Keep a Last-gen Truck Current

When Ram Truck launched the 2019 Ram 1500 pickup truck, the company didn’t want to simply stop building the last-generation vehicle at the Warren Truck Assembly Plant. In order to keep the Classic of interest, the company has gone back to 1976, the year they launched the Dodge Warlock, a “factory-personalized” pickup, and have created the 2019 Ram 1500 Classic Warlock.

Although “Detroit” is synonymous with “automotive production,” the only major OEM that actually manufactures vehicles within the city limits is Fiat Chrysler Automobiles, as it runs the Jefferson North Assembly plant in Detroit, where the Jeep Grand Cherokee and the Dodge Durango are built.

How to Keep a Last-gen Truck Current

In order to keep the Classic of interest, Ram Truck has gone back to 1976, the year they launched the Dodge Warlock, a “factory-personalized” pickup, and have created the 2019 Ram 1500 Classic Warlock.

The 2019 Ram 1500 pickup was named the North American Truck of the Year by the NACTOY jury.

The finalists for the North American Car, Utility and Truck of the Year (NACTOY) awards were announced at the Los Angeles Auto Show today, and because the choices are essentially based on choices predicated on design and engineering (after all, as the jurors drive the vehicles, it isn’t an issue of sales or marketing), the selections of the three finalists in each category can be considered among the best in class when it comes to those two functions. 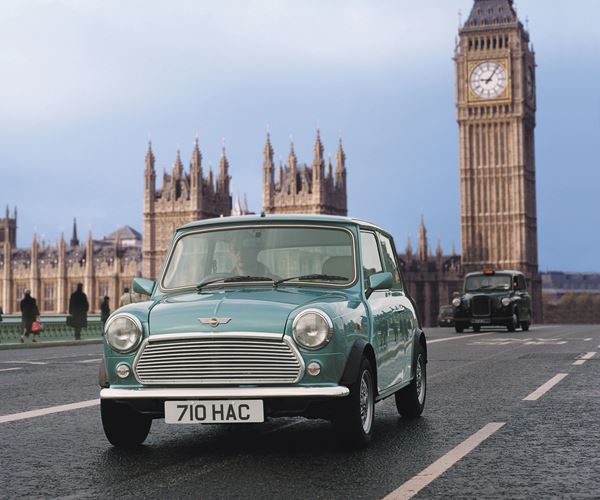 Through the third quarter of 2018 General Motor delivered 424,403 Chevrolet Silverados and 152,242 GMC Sierras, for a total of 576,645 pickups, which is a big number, but given that there is another quarter to go before the books are closed on 2018, the numbers are going to end up much, much higher.

One of the consequences of a hurricane is that consumers find that their vehicles are kaput, and therefore they have to go shopping for a replacement.

Ram Truck chief exterior designer Joe Dehner talks about how they’ve developed the all-new pickup. “We’ve been building trucks for over 100 years,” he says. “Best I could come up with is that this is our 15th-generation truck.”

Of Engines and Brakes and Even More

You’ve heard a lot about 48-volt systems for vehicles.

The pickup-truck segment in the U.S. market is somewhat like the vehicles themselves: big.

September Picks Up and So Did Pickups

While there are several people who are concerned that their car will be hacked in a way analogous to that executed by researchers Charlie Miller and Chris Valasek of a reporter’s Jeep Cherokee for an article in Wired, let’s face it: he was a reporter for Wired who was writing about what those guys could do, not some random person who was on their way to work. 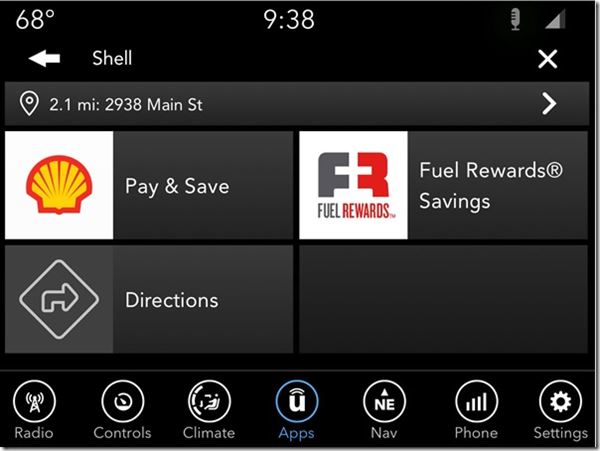 So Mercedes is now in the pickup market.

Volkswagen AG, last week, saw a big hit to its bank account as, subject to Court approval, which is undoubtedly a likely occurrence, it agreed to create a funding pool for those affected by the 2.0-liter TDI cheat of $10.033-billion, pay $2.7-billion over a three year period into an environmental trust, and spend $2.0-billion over 10 years to build out and support a zero-emissions vehicle infrastructure.

That the Chevrolet Colorado and GMC Canyon midsize trucks—which have helped increase truck sales as they proven a supplement, not a detriment, to Siliverado and Sierra sales—were going to have a diesel was known from the get-go.

This is Klaus Busse: If you were asked to, you’d probably guess that he’s a designer. 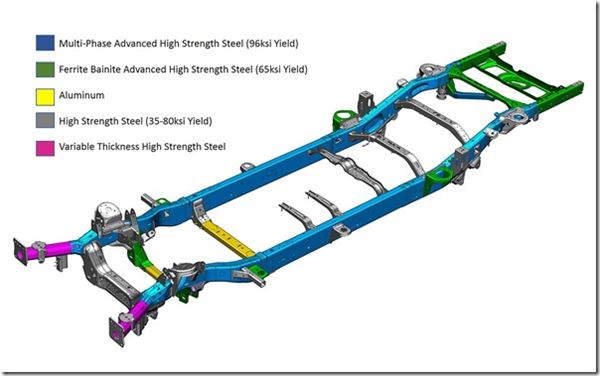 I’ve got to believe that no one really cared a whole lot about what their vehicle was made of since the days of the polymer body panels on Saturn.

One of the things that is generally overlooked about the general decline in gas prices (yes, they are going up, but think back a year—or less) is that it is predicated on increased supply that is generated, in part, by unconventional extraction techniques.

Is Bob Hegbloom the Happiest Guy in Detroit?

Ram Trucks as a stand-alone brand was established in 2010.

This is the second-generation Renault Trafic light commercial vehicle (LCV), which was launched in 2010: This is a tease of the third-generation Trafic, which is to launch later this year: Admittedly, the first picture is of a real vehicle and the second is an illustration.

After Hours on NAIAS, Snow in Detroit & Much More

If you are reading this on Monday, January 13, then know that today is the first media day of the North American International Auto Show in Detroit.