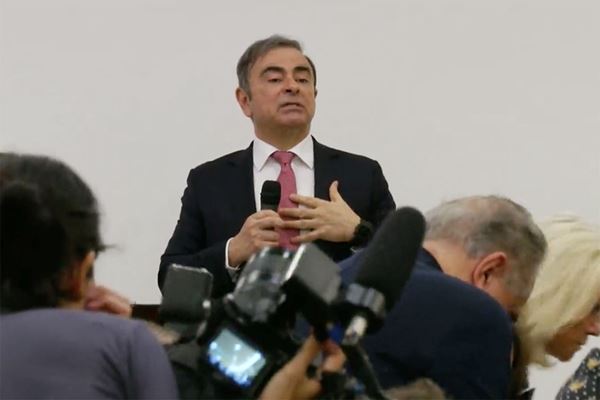 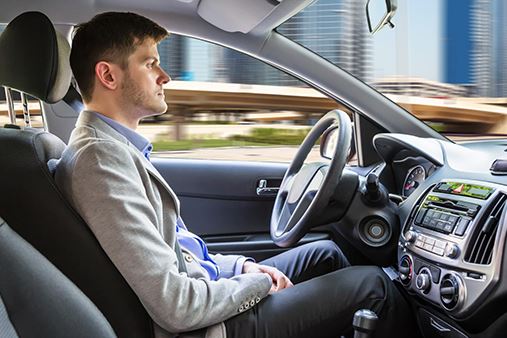 Henri Poupart-Lafarge, who heads French transportation and infrastructure giant Alstom, has joined the short list of contenders to become the CEO of Renault.

The Rush to Automated Driving: Why?

The race is on to be first to deliver autonomous driving – but what is the true destination in the market?

Makoto Uchida, who took over as CEO at Nissan Motor Co. today, says he aims to revive the company with new products and help from its 20-year-old alliance with Renault SA.

Francois Renard, who joined Renault SA in November 2018 as global marketing director, has been succeeded by Xavier Martinet.

Renault, Nissan and Mitsubishi Motors say they will install a general secretary to oversee and coordinate the activities of their 20-year-old alliance.

Japanese Court Says Ghosn May Talk to His Wife

A court in Tokyo had dropped an eight-month-old ban that blocked Carlos Ghosn from speaking to his wife as he awaits trial on charges of financial wrongdoing.

Ford and the Importance of Unlearning

As Ford moves to work with cities, they will have to understand all the costs of mobility to both consumers and the municipalities to succeed and lead in the transformed mobility network. 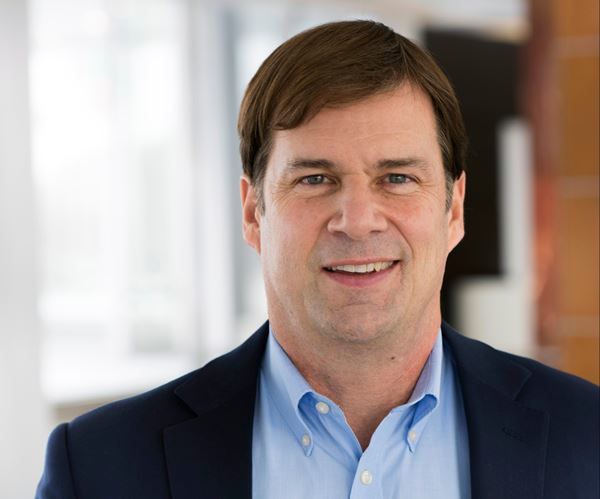 Interim Renault CEO Clotilde Delbos says the carmaker is reviewing midterm goals that could include trimming its product lineup and exiting some markets.

Deliveries of passenger cars and light commercial vehicles in Russia shrank 5% to 152,100 units in October.

SEAT to Launch Electric Motorcycle in 2020

Volkswagen AG’s SEAT unit plans to introduce an electric motorcycle next year as part of the brand’s micromobility efforts.