Chris Theodore and the Amazing Cars He Helped Create 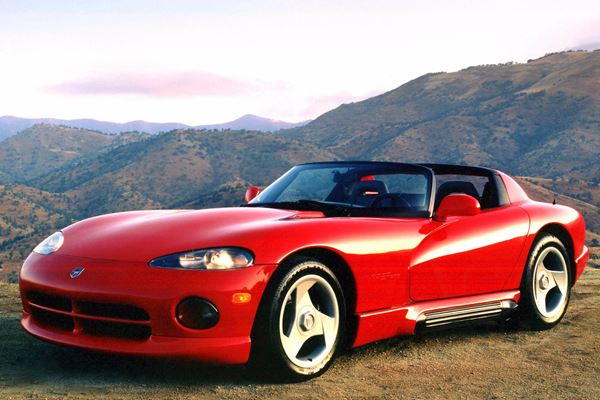 Fiat Chrysler Automobiles NV confirms it has proposed a merger with Renault SA that would combine the two companies under a Dutch holding company equally owned by each partner’s shareholders.

Kenichi Yamamoto, the engineer who led Mazda Motor Corp.’s rotary engine program, died on Dec. 20 at the age of 95.

Tom Kowaleski, the public relations ace who arranged to have a Jeep crash through a giant window at the Detroit auto show more than 20 years ago, is dead at age 63.

General Motors Co. has hired Steve Harris, who headed its corporate public relations during the company's bankruptcy, to help it deal with backlash from its recall of 2.6 million cars with defective ignition switches.

Ed Souers has a keen interest in cars that were built by Hudson Motors, a company that produced cars in Detroit for the better part of the first half of the 20th century, a company that, in 1954, joined up with Nash, which led to American Motors. 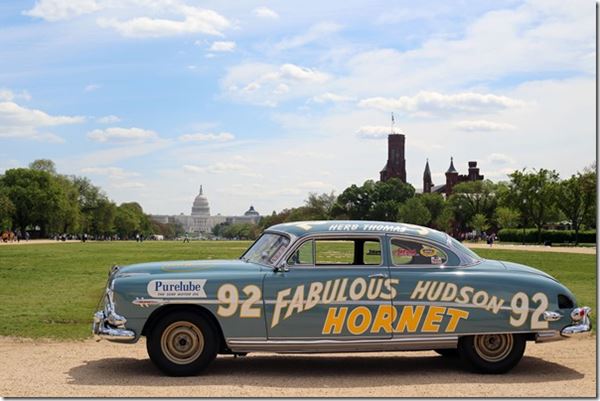 Fiat Near Deal to Resume Jeep Production in China

Fiat SpA reportedly is close to agreement to build Jeep SUVs in China after local production ended there in 2009.

Marchionne: Fiat Might Look for Another Jeep Partner in China

Posted: June 10, 2013 at 1:01 amChrysler Group LLC is awaiting government approval in China to make Jeeps in a 50:50 venture with Guangzhou Automobile Group Co.

Marchionne: Fiat Might Look for Another Jeep Partner in China

Chrysler Group LLC is awaiting government approval in China to make Jeeps in a 50:50 venture with Guangzhou Automobile Group Co.

Renault Vehicles from the 20th Century

If you happen to be in Paris today (or through the weekend), you might want to check out the 2013 Rétromobile Show at Porte de Versailles, where there will be an array of vintage vehicles on display, including several that are not what one might ordinarily associated with vintage cars.

“Autoline After Hours” Goes Back in Time

One of the great little-known stories in the history of the auto industry is that of Cäcilie Bertha Ringer, who married a man named Carl Benz in 1872. 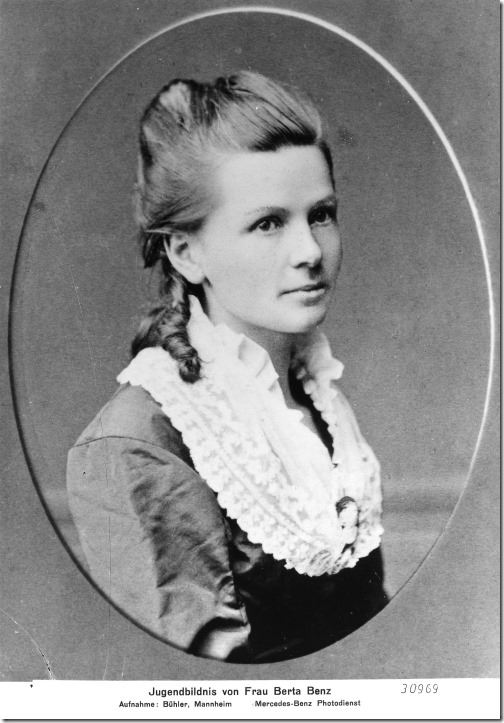 Here’s what’s behind the design of what is arguably a compelling or a controversial Jeep, the 2014 Cherokee. 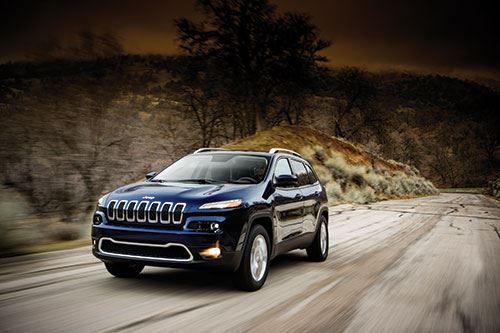