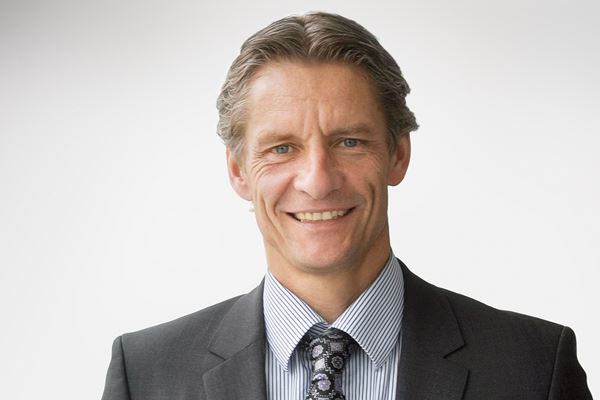 Lyft Inc. says ride-hailing customers in Las Vegas who try the company’s autonomous BMW 540i cars rate them an average 4.97 out of 5.

Lyft Inc. is opening its own test track for autonomous vehile, expanding its engineering team and adding more vehicles to its test fleet. 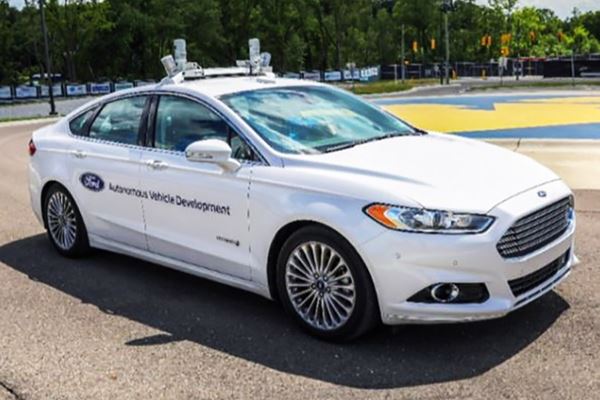 Hyundai to Test Robo-Taxis in California

Apple Inc. co-founder Steve Wozniak, once a proponent of autonomous vehicles, now doubts the technology will be available within his lifetime.

The Age of Restructuring

As technology disruption drastically changes the automotive landscape over the course of the next decade, nearly all automotive-related businesses will face major restructuring. 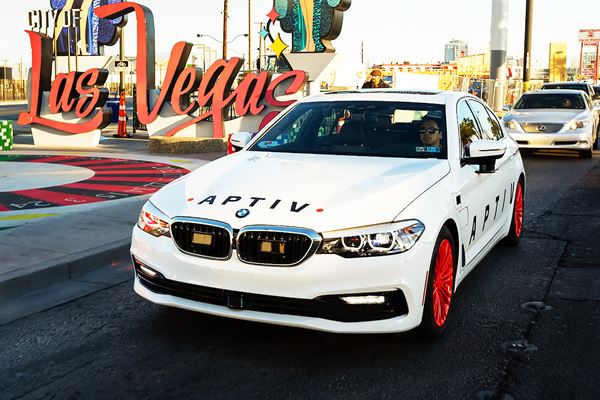 Hyundai and Aptiv Going for Levels 4 and 5

Hyundai to Mass-Produce Robo Cars in 2024

Hyundai Motor Group and Aptiv plc have announced a 50:50 joint venture set up to design and develop technologies for self-driving cars.

What do Americans think about the likelihood of climbing into a robot car?

Electrification, economies of scale and other synergies drive deal 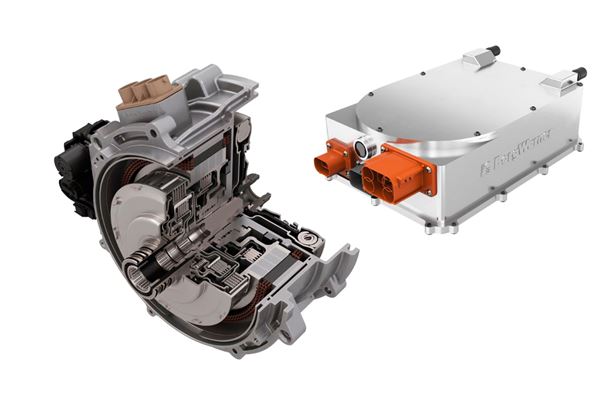 “It speaks a lot of the advantages of having a tremendous amount of vertical integration to allow you to do concurrent engineering.”

Winning in the Future Automotive Market

As the automotive industry races toward the overall electrification, autonomy, and connectivity of vehicles, the related technologies are transforming from predominantly hardware-based systems to software-driven electronics.

Thanks to strong government support, Singapore has become a leader in the development, testing and implementation of self-driving vehicles, ride-sharing, mobility-as-a-service and a host of smart city initiatives.

The winners of this year’s PACE Awards (Premier Automotive Suppliers’ Contribution to Excellence) for innovation consisted of 13 suppliers from around the world.

About Blackmore and Its Approach to Lidar

Stephen Crouch spent some time at Delphi in the earlier part of this decade (pre-spinning off of the company now known as “Aptiv”) as a radar systems engineer where he worked on such things as signal processing algorithms.